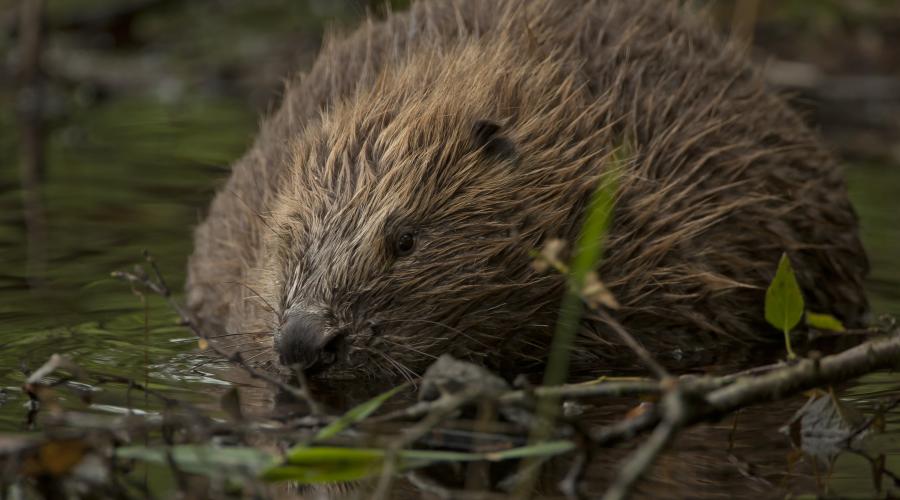 NatureScot has today approved a licence application from RSPB Scotland to release a family of beavers at Aber Burn in the Loch Lomond National Nature Reserve (NNR).

The decision marks the third new site approved for the release of beavers in Scotland, following the initial beaver reintroduction trial at Knapdale in Argyll and the release at Argaty, near Doune, last year.

The application from RSPB Scotland was submitted in October and was assessed by NatureScot in line with the Scottish Code for Conservation Translocations, which considers a range of issues including animal welfare, site suitability and potential impacts on neighbouring and community interests.

The proposed release site was found to be highly suitable for beavers, with low conflict potential. An environmental report highlights that beavers have been present in the catchment since at least 2019, and are likely to further colonise it naturally.

NatureScot believes that speeding up the natural colonisation process in this location by releasing beavers will help to improve population numbers and genetic diversity, delivering a wide range of benefits for nature in the Loch Lomond and The Trossachs National Park.

The beavers will be trapped and taken under licence from areas where they may be having a negative impact on Prime Agricultural Land and where mitigation measures have not been successful or are not possible. This is likely to take place early in the New Year.

Donald Fraser, NatureScot Head of Wildlife Management, said: “Beavers are ecosystem engineers, creating habitats such as ponds and wetlands where other species thrive, as well as moderating water flows and improving water quality. In doing so, they play an important role in helping to restore biodiversity and respond to the climate emergency in Scotland.

“This decision will allow beavers to be trapped and removed from highly productive agricultural land, and introduced to an ecologically suitable site, within their current natural colonisation range where they are expected to bring a range of benefits.

“We know that beavers can occasionally cause issues, and we recognise the concerns raised by some through the engagement process. We’re committed to working with RSPB Scotland, local communities and stakeholders to develop an effective monitoring and management plan that seeks to minimise any negative beaver impacts and maximise the benefits and opportunities of beaver restoration.”

The beavers will be trapped in line with best practice and undergo appropriate health screening before being released.

For more information, see NatureScot’s decision document setting out how the licence application was assessed:

This decision document explains how the application has been assessed; provides a record of the decision-making process