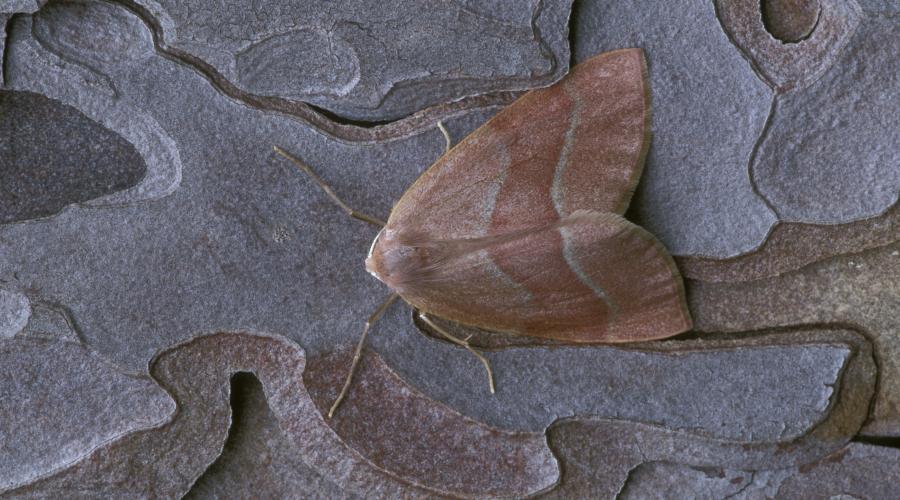 Discover which species and habitats in Scotland are considered of most importance for biodiversity conservation.

The Scottish Biodiversity List is a list of animals, plants and habitats that Scottish Ministers consider to be of principal importance for biodiversity conservation in Scotland.

By identifying the species and habitats that are of the highest priority for biodiversity conservation, the list helps public bodies carry out their biodiversity duty, but it is a useful resource for anyone interested in nature conservation in Scotland.

Find out more about what you can do to help the species and habitats on this list.

The Scottish Biodiversity List has been categorised to make it easier to understand and work with. The categories for action relate to the different types of activities that public bodies can carry out to meet their biodiversity duty. A species or habitat can be classified in more than one category.

The categories are based on the Scottish Biodiversity List selection criteria. Each of the categories for action is explained below.

The habitats and species in this category are those that are in most urgent need of conservation action. Some will benefit from conservation measures taken at the ecosystem level, some require active habitat management and a few require specific management.

Particular consideration needs to be given to avoiding significant negative impacts on these habitats and species.

The habitats and species in this category are:

There is less concern for these habitats and species, which require only monitoring for now. Monitoring their status relies mainly on volunteer recorders.

Communicating with the public

This category is made up of the non-domestic species and habitats that are most important to the Scottish public. 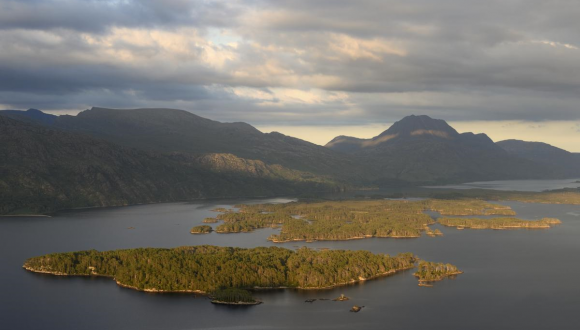 Find out about all the events happening around COP15, as well as Scotland's role in achieving the Post-2020 Global Biodiversity Framework. Find out about the Local Biodiversity Action Plan for your area and the work being done to protect its natural features for you and your community.