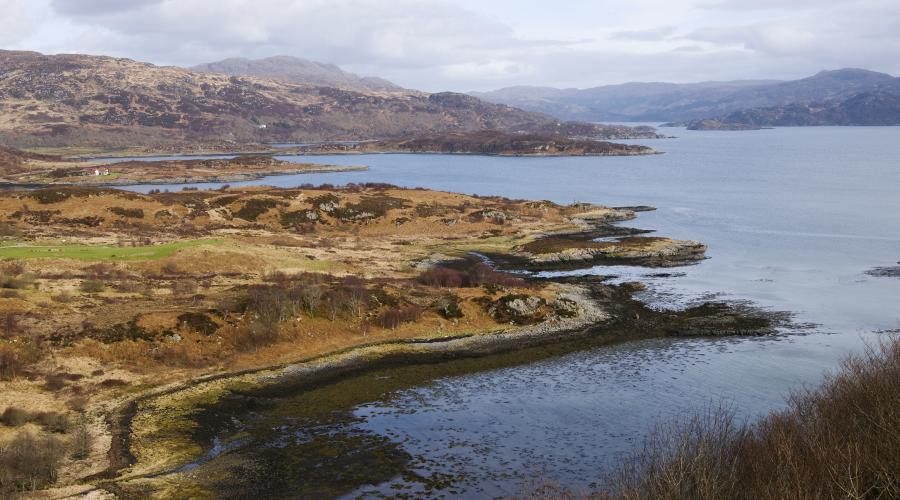 Coastal Character Assessment is the process of identifying and describing Scotland's diverse coasts.

Scotland's coasts are an important part of its nature and landscapes. There is great variety, ranging from the lochs and islands of the west coast to the sweeping beaches and dunes of the east. Many towns and villages are sited on the coast, and road or rail routes often follow the coastline.

Marine Planning, introduced in 2010, provides a framework for the sustainable development of the Scottish marine area. It guides decisions that affect our seas and coastal zones.

Coastal characterisation considers additional characteristics associated specifically with the coast, such as marine influences and the character of the coastal edge and its immediate hinterland. We have published a Guidance Note on Coastal Character Assessment for use in Scotland.

We commissioned a series of Landscape Character Assessments in the 1990s but are not planning a similar exercise for coastal characterisation. Parts of the coast have been characterised through aquaculture capacity studies or proposals for marine renewable energy developments.

View the coverage of coastal characterisation in Scotland.

Thirteen National Coastal Character Types have been identified at a very broad scale.

Orkney and north Caithness are the latest stretches of coast to be characterised in a 2016 study. 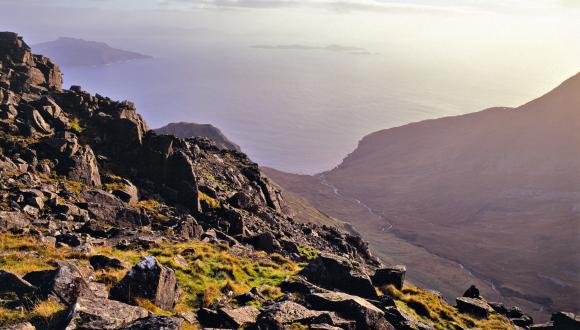 Human activity and natural processes continue to change Scotland's landscapes, which play a vital role in our health, economy and international reputation. 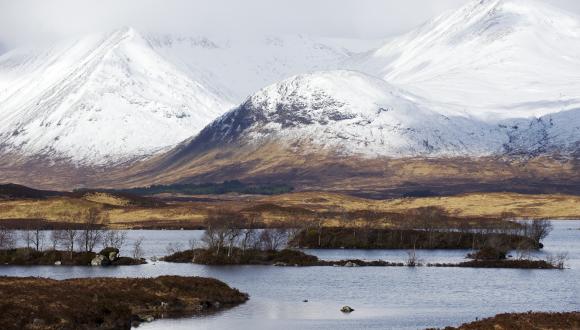 What is Landscape Character Assessment?

Find out how Landscape Character Assessment is carried out.