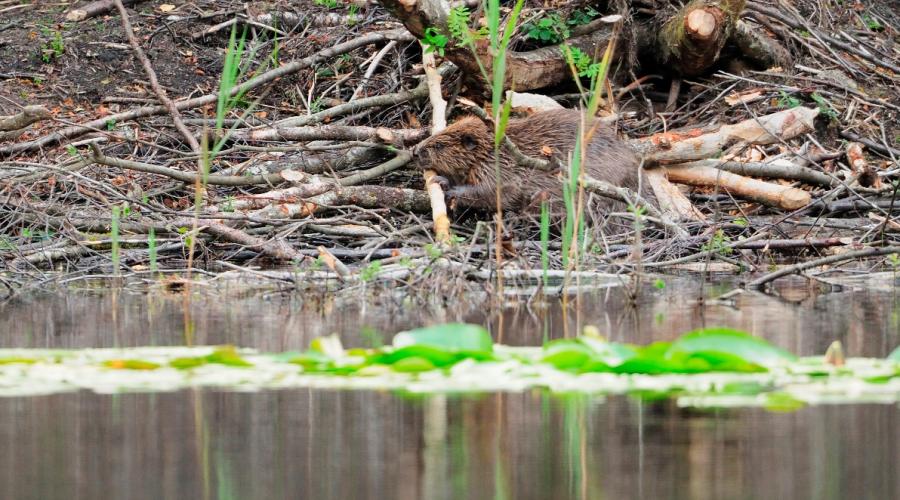 “We welcome the Court’s decision which, for the most part, vindicates our licensing approach. We have been successful on all points of law except that we should have issued written reasons with each licence to explain why it had been granted. We will be reviewing this carefully over the coming days to ensure the finding of the Court is reflected in our licensing approach.

Of the five complaints under consideration by the Court, four were rejected entirely. The Court found only one complaint to be well founded – not issuing written reasons with licenses - on what amounts to a technical point of law. Most importantly, the criticism of our underlying licensing decisions was entirely rejected by the court and this does not affect the legality of any acts carried out under the affected licences.

“We have been working with partners for 25 years to bring back beavers to Scotland because of the many benefits they bring to both people and nature, particularly in this crucial time of climate emergency. We will continue to listen to and respond to all those involved, through the Scottish Beaver Forum and other avenues, to make licences fair and proportionate. But in certain circumstances, beavers can cause problems. In those specific situations where beavers pose a risk of serious damage to farmland or where they occasionally cause a public health and safety concern, we issue species control licences accordingly.”

Since the Scottish Government gave beavers legal protection in May 2019, NatureScot has continued to both monitor the population in the Tayside area, as well as looking at the benefits beavers are bringing to some places and, under our mitigation and management programme, the areas which are experiencing the damage that beavers can cause from time to time. A survey of the extent of the beaver population has recently been undertaken and will report later in the summer

In 2019, 19 beavers were trapped and translocated to Knapdale and England. During 2020 even greater effort was put in to trapping animals for translocation. We continue to look into opportunities for conservation translocations within and on the edge of beavers’ existing range in the Tay and Forth catchments. These must be carefully planned, and local stakeholders consulted, as part of the Scottish Code for Conservation Translocations. 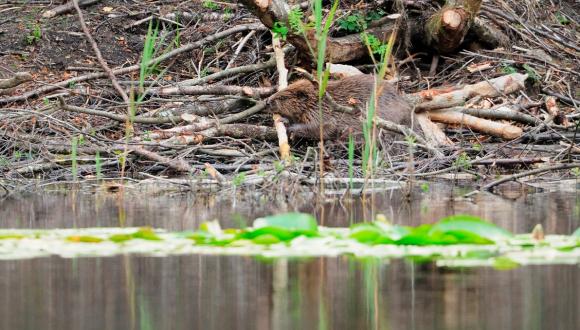 We want to clarify a range of inaccuracies in media reporting, following a judicial challenge of our approach to beaver management, brought by the Trees for Life organisation.