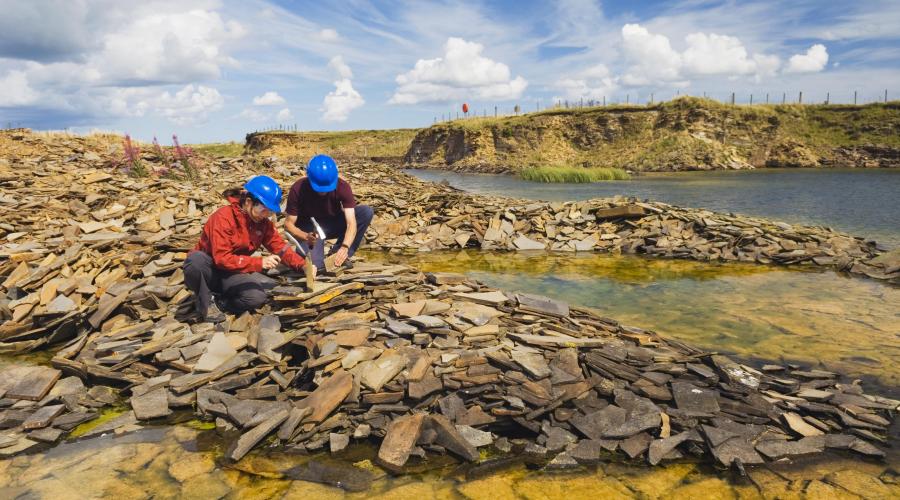 Some of the world’s rarest and most important fossil discoveries have been made in Scotland, from Jurassic dinosaur footprints on Skye, fragments of an equatorial coal forest in Glasgow and the bones of 250-million-year-old reptiles that roamed the desert sands of what is now Elgin.

Now NatureScot is urging those with an interest in Scotland’s fossil heritage to have their say on the revised Scottish Fossil Code, which gives best practice advice on the collection and conservation of fossils.

Scotland’s nature agency is seeking views on the refreshed Code, first published in 2008 and due for relaunch in early 2023. The Code gives information on how to manage and safeguard Scotland’s world renowned fossil heritage. It also sets out guidance on how to collect and look after fossils in a responsible way without damaging them or the areas where they are found.

Scotland boasts some of the rarest and most scientifically important fossils in the world, from some of the earliest land plants and fish to early mammal and dinosaur remains. Some examples of exceptional Scottish fossils include:

NatureScot’s Head of Biodiversity and Geodiversity, Katherine Leys said: “Fossil collecting is a popular hobby and amateur collectors quite often uncover rare and scientifically important finds. But sometimes our fossil heritage is vulnerable to irresponsible collecting that can damage sites and the fossils they contain.

“We’re keen to hear from people with an interest in Scotland’s fossils, whether that’s amateur fossil collectors, landowners or researchers. We want the new Code to reflect their needs and interests.

“The Scottish Fossil Code is about promoting and encouraging responsible fossil collecting and fossil resource management. By following the Code people can stay within the law and follow best practice in collecting and storing fossils. It’s vital for the development of geological science that young people continue to collect and learn from Scotland’s globally important fossil resources.”

NatureScot is inviting individuals, organisations and specific interest groups to comment on the refreshed and updated Scottish Fossil Code. The consultation period ends on Thursday 17 November.

Comments received during the public view will inform the preparation of the final Code that is expected be published in early 2023. 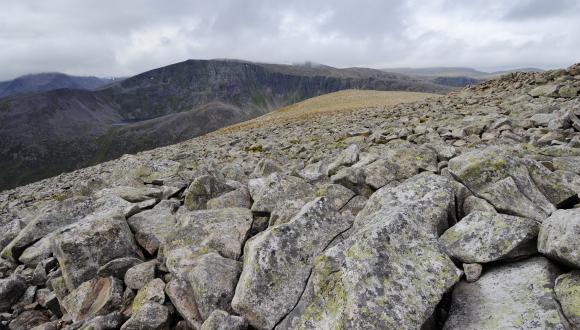 Codes for researchers and collectors

If you use Scotlands geodiversity for research or collecting purposes, you should follow the codes put in place to protect this irreplaceable resource. 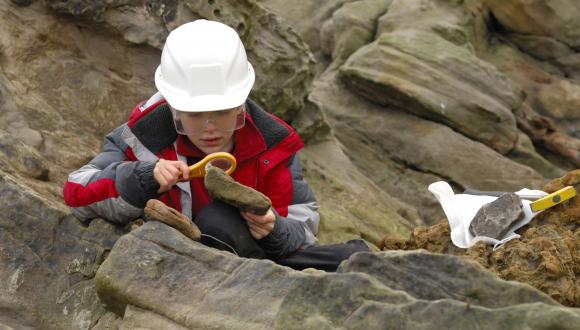 All fossil collectors should follow the Scottish Fossil Code, which sets out best practice for collecting, identifying, conserving and storing fossils.