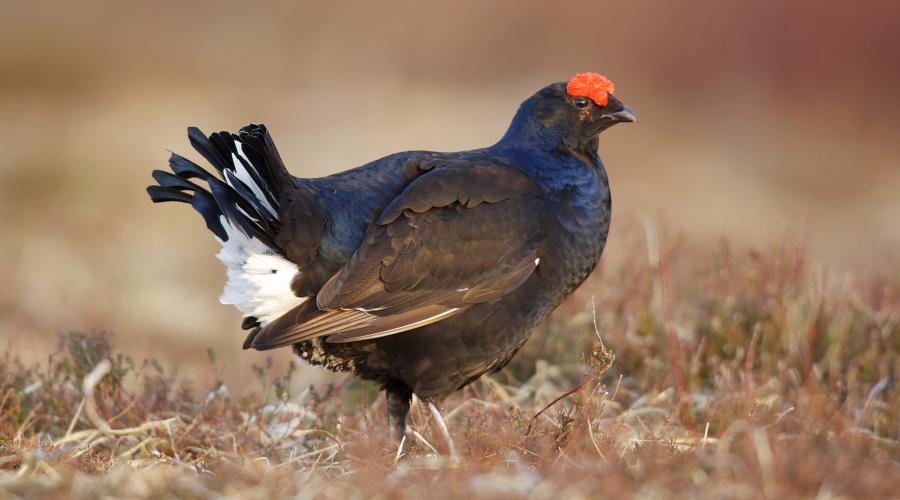 In the first round of funding awards, announced by NatureScot today, a total of £5m will be shared between 54 projects from all over Scotland to restore nature, safeguard wildlife and tackle the causes of climate change.

Among the successful recipients are RSPB Scotland who have been granted £180,000 for rainforest restoration work by removing rhododendron in the Atlantic rainforest of the Morvern peninsula, with a further £10,700 to improve habitats as part of the ambitious Cairngorms Connect project and £160,000 to support restoration of vital wetlands in Orkney.

In South Ayrshire, Forestry and Land Scotland have been granted £30,000 to enhance Black Grouse habitat on Craig Dhu. Habitat loss and overgrazing have resulted in long-term declines in Black Grouse populations across the UK, and this work to restore their habitat is helping their recovery.

While £80,000 has been awarded to the St Andrews Links Trust to support their West Sands dune restoration programme. This collaborative and community-focused project will use ‘building with nature’ principles to raise the level of the dunes from 3m to 6m above sea level; as a further step towards creating a robust, healthy dune system as an effective flood defence.

The Nature Restoration Fund supports a range of urban, rural, marine and coastal focused projects to address the twin crises of biodiversity loss and climate change. The £10m fund was launched in July this year and has now been extended to a total of at least £65m over the next five years.

“Too much of Scotland’s natural environment is degraded after years of over-exploitation, but this Government is committed to restoring nature and our wildlife. The Nature Restoration Fund will play a big role in delivering these aspirations, and the projects we are funding today are just the beginning. The Fund kick starts a new approach, supporting longer-term, larger, landscape-scale projects across Scotland - on land and at sea - that address the twin crises of biodiversity loss and climate change. Over this parliament we will invest at least £65 million through the fund, delivering real change that people and nature will benefit from across the whole country.”

“COP26 in Glasgow has driven home the urgency of the situation we are all facing. But there is hope. By restoring nature, protecting and enhancing habitats and safeguarding marine life we can look forward to a nature-positive future.

“Scotland is taking action now to meet the huge challenges and pressures that nature is facing and it is projects like these that will make the difference and set us on the road to recovery.

“Climate change needs nature-based solutions, not only to help us reach net zero by 2045 but to create a healthier, more resilient Scotland.” 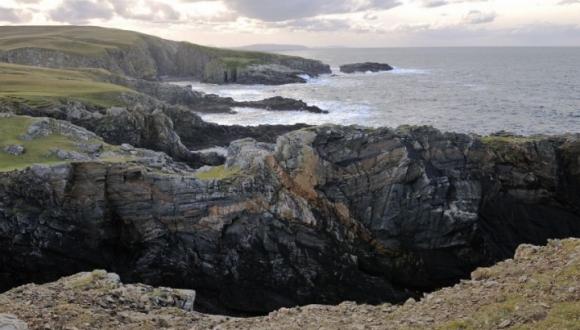 Contact us by email if you have any queries about the fund at [email protected] Resources to support your application are available here. 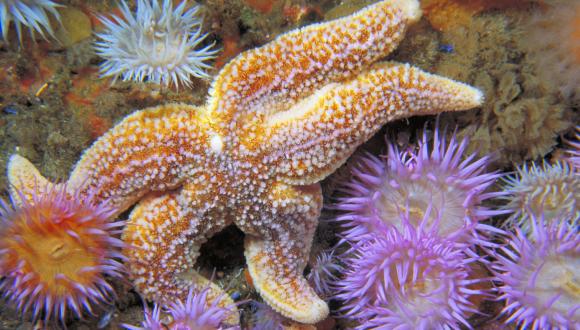 Details of the next funding round will be announced soon.