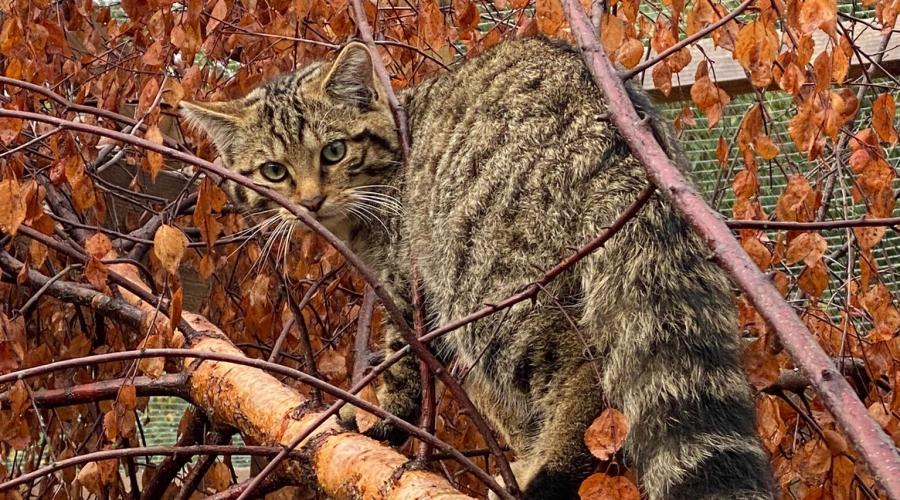 The Saving Wildcats conservation partnership project is celebrating a successful first breeding season, welcoming a total of 22 wildcat kittens who could be among the first of their species to be released into the wild in Britain.

Led by the Royal Zoological Society of Scotland (RZSS), Saving Wildcats is working with national and international experts to restore Scotland’s critically endangered wildcat population by breeding and releasing them into carefully selected locations in the Cairngorms National Park.

Planning is underway to release the kittens born this year into the Scottish Highlands in 2023.

David Barclay, Saving Wildcats conservation manager, said “These kittens are the future of wildcats in Scotland with decades of extensive research showing their species is highly likely to go extinct in Britain if we do not carry out releases.

“Our target for the first breeding season was 20 kittens, so to have 22 in just six litters is a huge success which gives us a great base for the next phase of the project.

“While human presence is kept to a minimum to give these cats the best possible chance of survival after release, our small team of expert keepers are able to monitor the kittens and their parents on remote cameras. It has been fantastic to watch them grow and develop over the summer.

“Once the kittens are fully independent and no longer reliant on their mums, they will move into special pre-release enclosures which are designed to help prepare them for the many challenges of life in the wild.”

“Scotland’s wildcats have been identified as a priority species in our five-year Cairngorms Nature Action Plan and this successful first breeding season at the Saving Wildcats centre is a significant milestone in our collective efforts to save this critically endangered species from extinction in Britain.”

The six-year project is funded with the contribution of the LIFE Programme of the European Union and the generous support of the Garfield Weston Foundation, The National Trust for Scotland, The People’s Trust for Endangered Species and The European Nature Trust.

Supporters can sponsor one of three of the wildcats in the centre to help secure a future for the Highland Tiger at savingwildcats.org.uk/sponsor. 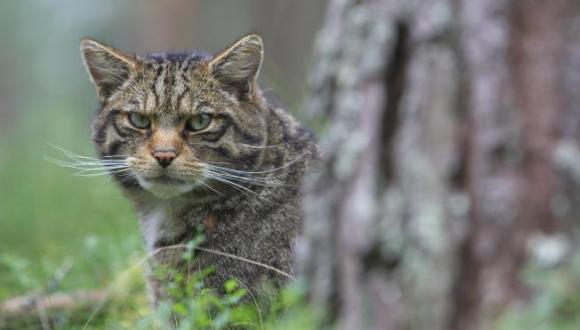 Persecuted for centuries, the Scottish wildcat is one of our most elusive carnivores, with perhaps as few as 115 wildcats remaining in Scotland. 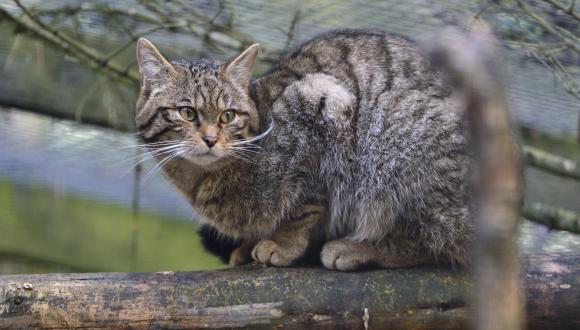