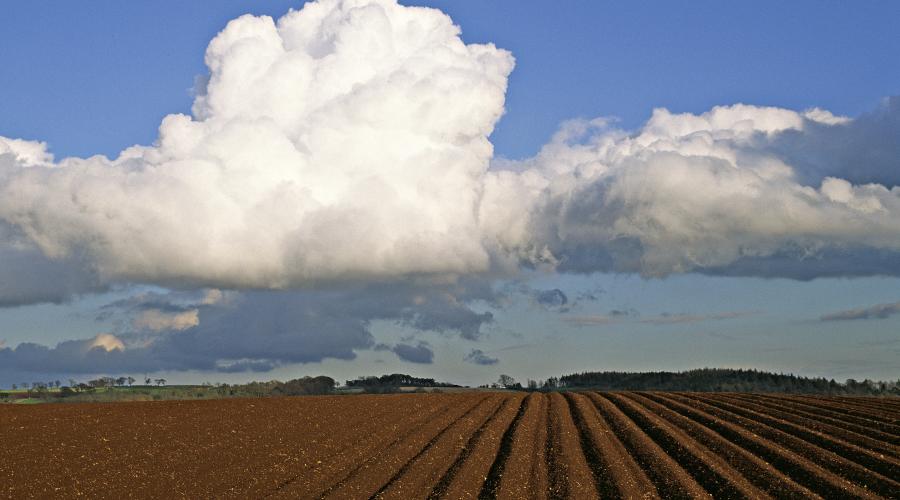 Learn more about how Scotland's diverse habitats provide a number of services that help us tackle climate change.

Soils are one of Scotland's greatest assets. They are the vital, active interface between biodiversity, geodiversity, the atmosphere, water and the human environment.

Scotland's soils are a massive carbon store, holding more than 3,000 megatonnes of carbon (of which 53% is held in deep peatland soils). This is about 60 times the amount of carbon held in our trees and plants, making soils our main terrestrial store of carbon. There are numerous pressures on our soils, and responsible management of Scotland's soils is crucial in responding to the climate emergency.

Please see soil management for more information, especially on how NatureScot is helping to conserve Scotland's soils to reduce the impacts of climate change.

Scotland’s woodlands and forests are one of our largest carbon stores. Carbon be can be captured by both native woodland and commercial forestry. Carbon is stored in the trees' own biomass, the forest floor litter and dead wood, as well as the soil.

Carbon sequestration potential in commercial forestry is enhanced if it is then used for timber. Timber can be used in construction replacing more carbon-intensive materials resulting in additional reductions in indirect emissions.

Trees, woodlands and forests can provide other solutions to the impacts of climate change such as mitigating against soil erosion and flooding, cooling urban areas and providing vital habitat for biodiversity. 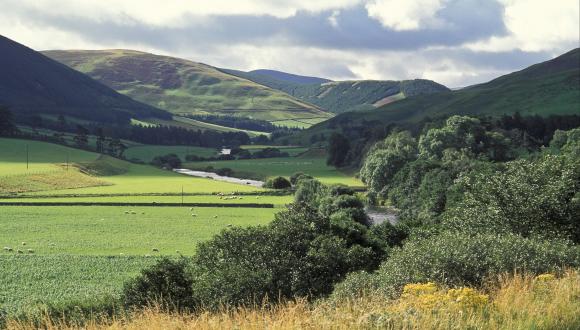 Scotland’s huge variety of soils forms a vital part of our economy, environment and heritage. Find out about soil formation and soil types.