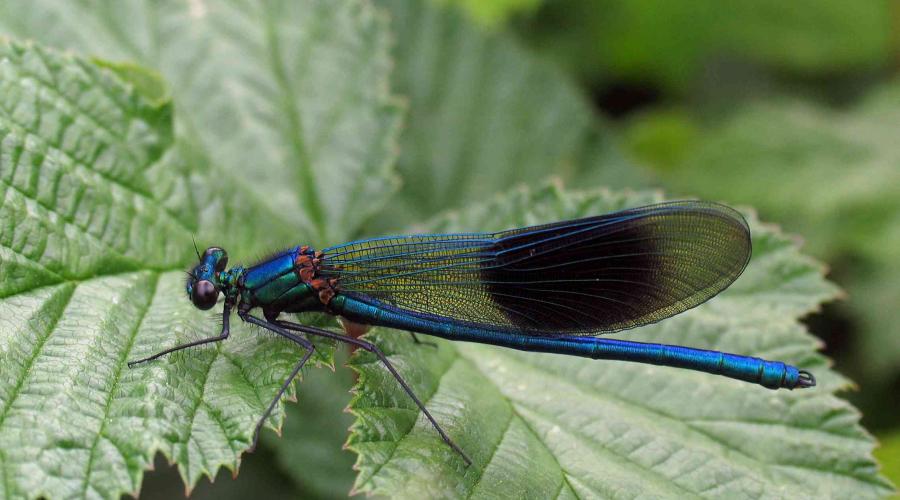 Two spectacular species were recorded for the first time ever at Tentsmuir National Nature Reserve (NNR) this summer, reports NatureScot.

The sightings of wall butterflies and banded demoiselle damselflies are some of the most northerly sightings of these striking insects.

A wall butterfly was first spotted by butterfly surveyors back in May and June, and there have been several sightings since. These are the most north-easterly sightings of the butterfly in the UK, with the species more commonly seen in southern Scotland and northern England.

Sometimes confused with small fritillary butterflies, the wall butterfly is named after its habit of basking on walls, rocks, and stony places, where its light brown undersides provide good camouflage. Over the last decade, it has declined substantially in many inland areas of central England and Northern Ireland.

“Both of these sightings are quite significant for Fife – and really exciting for us at Tentsmuir. We can’t say for certain why these magnificent butterflies and damselflies have been spotted on the nature reserve this year. It could be because of warmer temperatures, more people spending time outdoors and reporting species, or improved habitat on the reserve. It’s lovely to see them on the reserve, and we’d encourage visitors to keep their eyes open for these beauties next year!”

“It’s very exciting news that banded demoiselles have been spotted at Morton Lochs! As a fantastic dragonfly hotspot, the conditions here are ideal for many species of dragonfly and the banded demoiselle brings the species count up to twelve on the reserve.

“The British Dragonfly Society released the State of Dragonflies 2021 recently, which outlines changes in species occupancy across Britain and Ireland over the past 50 years, including key species increases and decreases, and discusses potential causes of the observed trends. Many species, including the Banded Demoiselle are moving north with climate change, so we would expect to see even more species arrive in the future. We don't yet know what impact they will have on the existing dragonflies.”

“If you do see dragonflies on your travels, please let us know by recording them on our website.”

You can find out more on the BDS website.

Tentsmuir NNR boasts constantly moving sand at the edge of the sea to the colourful dune heathland. Seals haul themselves out of the water to watch the world go by, while hungry birds fill up on the rich mix of food hidden in the mudflats. Inland, you can discover the hidden gem of Morton Loch and search for birds like the shy teal dabbling at the water's edge and the elusive otter. For more information on the reserve, see the NatureScot website. 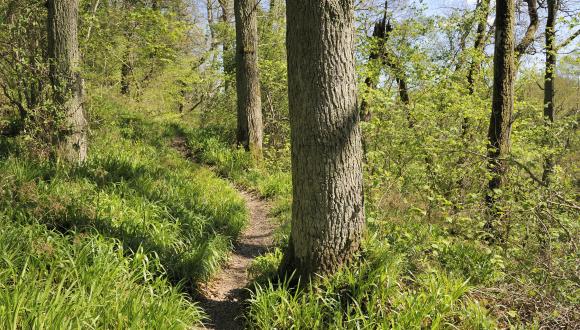