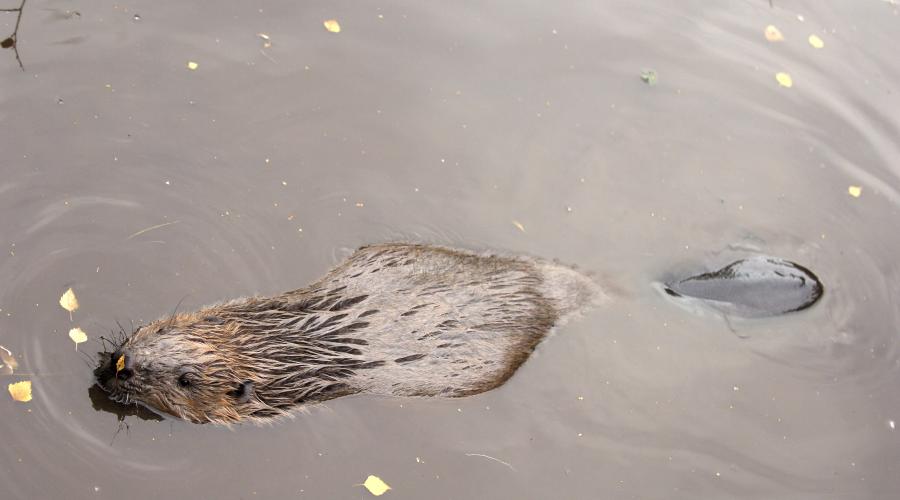 Beavers in Scotland are establishing a strong presence in Perth, according to researchers conducting the most comprehensive ever survey of the animal in Scotland.

The NatureScot survey, being conducted by Exeter University, will gather detailed, up-to-date information on the location and number of active beaver territories, as well as assess the health and spread of the overall population, after beavers became extinct several hundred years ago.

The survey has already found plenty of evidence of beaver activity on the River Tay, including right in the centre of the City of Perth, providing a wonderful wildlife watching experience for Perth residents.

While there has been a beaver territory on the Tay at Perth since at least 2017, the surveyors found even more evidence this year. In particular, they identified a number of fresh field signs on Moncreiffe Island in the River Tay. Along the river at the North Inch, there are also obvious signs of beaver presence, highlighting their amazing ability to gnaw and fell some sizeable riverside trees.

Perth is the first city in UK to have resident urban beavers. Around the world, beavers have established territories in many urban areas with suitable habitat, including a number of cities across Europe such as Bratislava, Trondhiem, Berne, Munich and Vienna, so this behaviour is not unusual.

The survey work in Tayside and surrounding areas is part of a large programme being completed in the autumn and winter when there are fewer leaves on trees and beaver signs are easier to spot. In spite of the cold and snowy conditions, surveyors have completed over 100 field survey days so far with thousands of confirmed field signs left by beavers, walking along water courses and canoeing the larger rivers. High water levels in larger rivers has meant the surveyors have had to selectively survey smaller watercourse and lochs, and then larger rivers when conditions are suitable, rather than working across the country systematically.

Survey work continues with key areas still to be surveyed including parts of the Trossachs area, River Forth and Teith, part of lower River Tay, South Esk, and some minor burn and ditch systems within Tayside.

“The City of Perth already has an abundance of wildlife on its doorstep and we’re excited to hear about the beavers in Perth. It can lay claim to being the first city in the UK to have its own resident beaver families.”

The survey began on October 1. When completed, the results will be analysed, with up-to-date mapping and current estimates of the number of active territories, available this summer.

Professor Richard Brazier, project lead from the University of Exeter said: "The survey work is important because it enables us to understand, with an objective approach, how beaver territories have changed, where beaver are living and what impacts, both positive and negative, beavers are having on our ecosystems. "When we compare the results with those of the previous survey that we ran three years ago, we are also able to look at the impact of beaver management on beaver numbers and territories, to learn lessons and improve our approaches to beaver management in the future."

The survey covers the Tay and the surrounding river catchments, including the Forth and river systems in the Loch Lomond and Trossachs National Park. In the last survey in 2017, approximately 1,300 km of river and loch shore were surveyed. The new survey covers an even larger area as beavers have been sighted as far afield as Fife to the south east, and Loch Lomond and Clydebank, with a beaver briefly passing through the area last year, to the west.

NatureScot is working with a team of experts at the University of Exeter to conduct the survey. This is the first survey conducted since beavers gained protected status as European Protected Species in Scotland on 1 May 2019.

The public can contribute to this survey by reporting sightings of beavers and their field signs using the Mammal Society’s Mammal Mapper app, available for both iPhone and Android, or The Mammal Society. 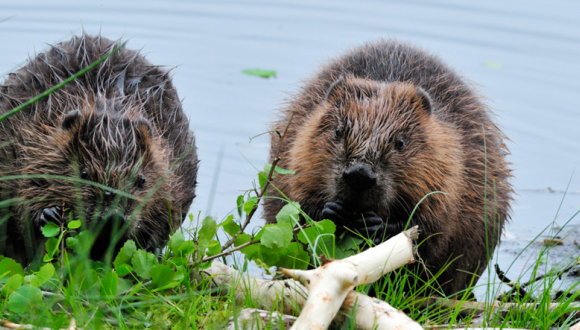