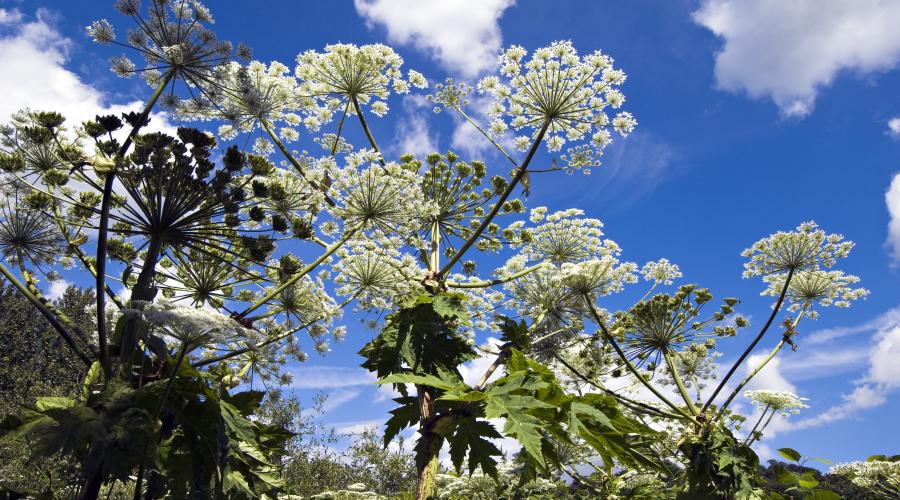 Scots warned of the dangers of giant hogweed

People across Scotland are being warned of the dangers of giant hogweed, a toxic plant that can cause severe skin blisters, burns and even blindness.

NatureScot and Care of Burns in Scotland Managed Clinical Network (COBIS) issued the warning ahead of the school summer holidays, when people, particularly children, are most likely to be exploring the outdoors.

Giant hogweed sap contains a toxic chemical, which sensitises the skin to sunlight and causes severe blisters, resulting in burns which can be serious and long lasting. Every year gardeners, walkers, children and animals are hurt by the plant.

Not native to Scotland, giant hogweed is widespread across central and eastern parts of the country. It is commonly found along river banks, on waste ground and beside roads and train tracks.

“Thankfully the plant is relatively easy to identify when fully grown due to its enormous size of between two and four metres tall, with large white clusters of flowers up to 80 centimetres wide.

“Its leaves are very large and sharply divided and can be over one metre across while the stems are green with purple blotches and covered with bristly hairs.”

“This plant, although impressive to look at, is best avoided and reported to your local council. If you do come in to contact with the plant, you must cover the affected area to block sunlight then thoroughly wash the area to remove the sap. Should redness or blistering occur, you should seek medical help.”

“As well as being a health risk to people and animals, giant hogweed is also a risk to our environment because it forms dense patches which crowd out our native plants.

“It can be very tricky to eradicate, because each plant produces over 20,000 seeds, which can live in the soil for up to five years, so land owners need to take a long-term approach to removing it every year, before it flowers.”

Dog walkers are also being urged to keep their pets away from giant hogweed, as it is harmful to animals as well as humans.

Anyone who spots giant hogweed growing on amenity land, such as parks, playing fields, footpaths or road verges, should report it to the local authority.

How to recognise giant hogweed:

The owner of the land on which giant hogweed is present has responsibility for the plant. There is no legal requirement to control it, though it in an offence to cause this species to grow in the wild.  People are expected to take reasonable steps to avoid its spread, and to prevent the movement of seeds on footwear, vehicles or transported topsoil.

NatureScot is the lead agency for advice about managing giant hogweed. Our role is to encourage and coordinate action by landowners and other organisations to cooperate on controlling giant hogweed to minimise the harm it causes.

Care of Burns Information Service (COBIS) Network was established in 2007 to enhance the delivery of care to patients (adults and children) who have suffered a severe burn injury. For more information see: Care of Burns in Scotland NHS website. 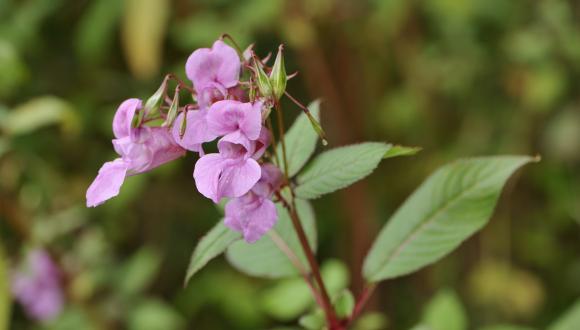 Rhododendron, Japanese knotweed, giant hogweed and Himalayan balsam are the most destructive invasive plants found in Scotland. Learn about their control. 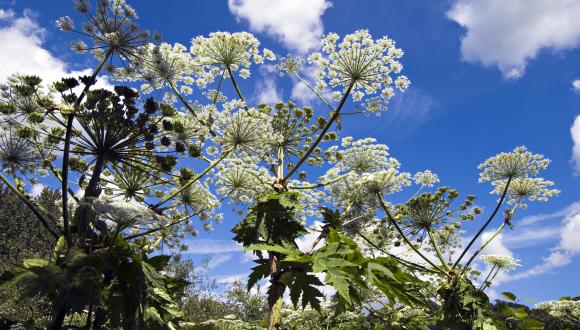