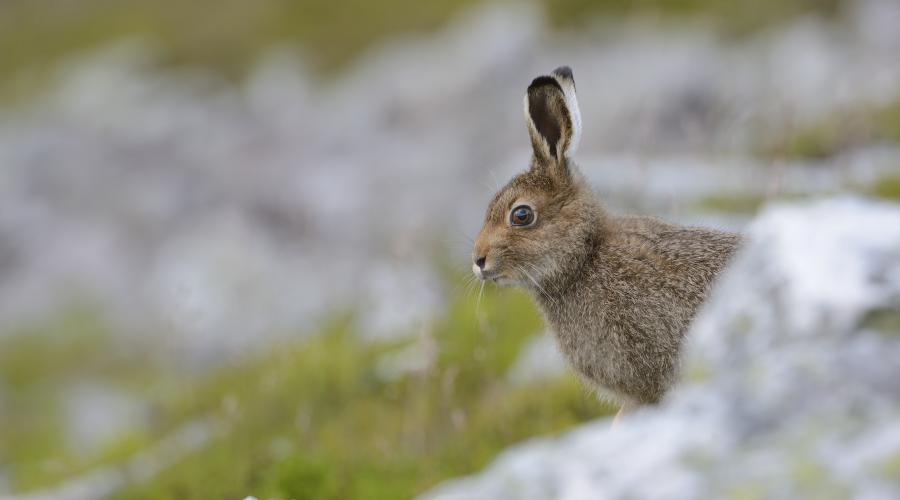 Joint news release issued by NatureScot, the British Trust for Ornithology, the Mammal Society, the Game and Wildlife Conservation Trust and the James Hutton Institute.

An innovative survey of Scotland’s mountain hares involving volunteer citizen scientists has been hailed as a success in a new report published today.

Last year, hillwalkers, bird and mammal surveyors and other outdoor enthusiasts took part in a novel on-the-ground national survey, recording sightings using a free smartphone app called Mammal Mapper when out and about, to shed more light on the distribution and numbers of the charismatic animals.

Mountain hares are Scotland’s only native hare and an important species in the Scottish hills. They are classed as Near Threatened in Scotland on the UK Red List of Mammal Species and were given full protection in Scotland in March 2021.

A total of 66 volunteers surveyed 1,465 km using the app. The species was recorded from some new areas, such as near Loch Ewe in the North West Highlands, in addition to many sightings from its previously known strongholds in Scotland.

The report highlights areas where the survey approach and technology could be improved, which will guide refinements for this year’s survey.

The project is a partnership of NatureScot, the British Trust for Ornithology (BTO), the Mammal Society, the Game & Wildlife Conservation Trust and the James Hutton Institute.

It builds on previous work to develop suitable counting methods in the mountain hare’s core range and seeks to complement these other counts to allow improved monitoring of mountain hares across their range in Scotland. The hope is that the survey will in due course transition to an on-going annual monitoring scheme.

“Since the inception of this citizen science survey we have seen a substantial increase in the number of mountain hare sightings reported through the app and these records are continuing to be submitted – a big thank you to all those who submit their sightings.”

Rob Raynor, a mammal specialist at NatureScot, said: “The results from this innovative citizen science survey are really promising, with lots of volunteers getting involved to help achieve better coverage than previous surveys.

“Improving the information we have on mountain hare populations is crucial so that we can protect and conserve this much-loved species, so we’re hugely grateful to all those who took part. We hope that many more volunteers will sign up to get involved this year to help this project go from strength to strength.”

Mark Wilson, the senior research ecologist at British Trust for Ornithology, said: "We were delighted at the levels of involvement from existing BTO volunteers, many of whom already give generously of their time to other wildlife surveys.

“As well as recording mountain hares, these volunteers surveyed a range of other mammal and bird species, often in remote upland areas where there has been little previous wildlife recording. This highlights the potential of the Volunteer Mountain Hare Survey to contribute useful information on a range of data-deficient upland species.”

For more information about the survey see: www.bto.org/mountain-hares

The Game & Wildlife Conservation Trust is an independent wildlife conservation charity which carries out scientific research into Britain’s game and wildlife. We advise farmers and landowners on improving wildlife habitats. We employ 22 post-doctoral scientists and 50 other research staff with expertise in areas such as birds, insects, mammals, farming, fish and statistics. We undertake our own research as well as projects funded by contract and grant-aid from Government and private bodies. The Trust is also responsible for a number of Government Biodiversity Action Plan species and is lead partner for grey partridge and joint lead partner for brown hare and black grouse.

The James Hutton Institute is a world-leading scientific organisation encompassing a distinctive range of integrated strengths in land, crop, waters, environmental and socio-economic science. It undertakes research for customers including the Scottish and UK governments, the EU and other organisations worldwide. The Institute has over 500 employees and 120 PhD students and with associated bodies and spin-out companies there are over 750 people working on our campuses. The Institute takes its name from the 18th century Scottish Enlightenment scientist, James Hutton, who changed the way we think about our world with deep insights into land, soils, crops and the climate and is widely regarded as the founder of modern geology. He was also an experimental farmer and agronomist.

The British Trust for Ornithology (BTO) is the UK’s leading bird research charity. A growing membership and up to 60,000 volunteer birdwatchers contribute to BTO’s surveys, collecting information that underpins conservation action in the UK. BTO maintains a staff of 100 at its offices in Thetford, Stirling, Bangor (Wales) and Belfast (Northern Ireland), who analyse and publicise the results of surveys and projects. BTO’s work is funded by BTO supporters, government, trusts, industry and conservation organisations.

The Mammal Society: one in four of our native mammals is threatened with extinction, and many others are in decline. With Britain now recognised as one of the most nature-depleted countries in the world, urgent action is needed. The Mammal Society is working to give our wildlife a better future by: 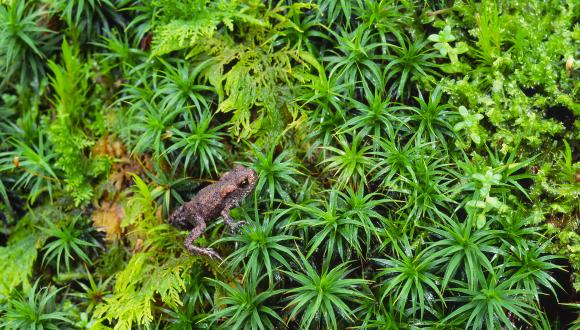 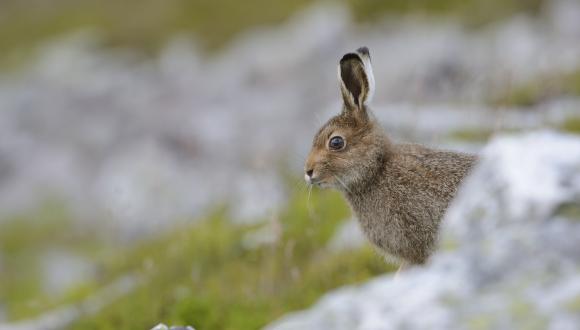 Both the rabbit and brown hare were introduced to Britain. Scotlands native mountain hare, found on high ground, has a white winter coat to match the snow.