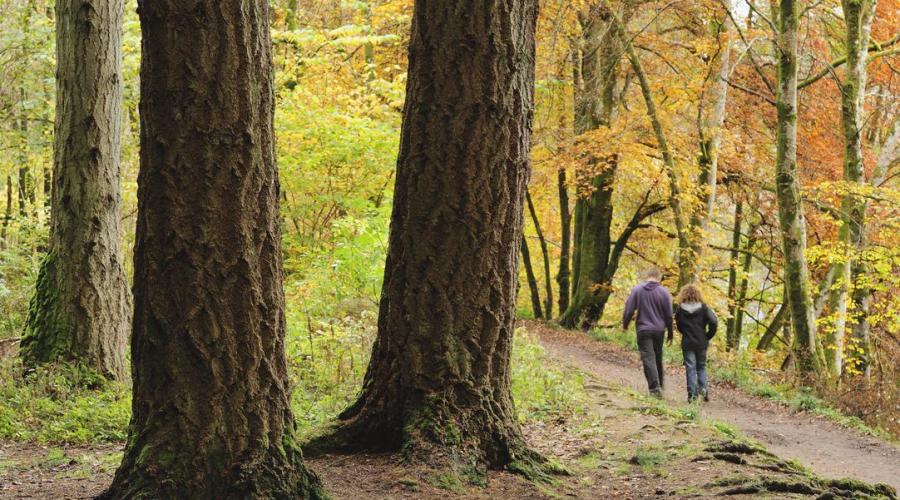 An increase in people visiting the outdoors and engaging with nature has continued after lockdown, a new survey shows.

NatureScot has published the second wave of research into how our relationship with the outdoors and nature has changed as a result of the Covid-19 pandemic, carried out in partnership with Scottish Forestry, the Cairngorms National Park Authority and Paths for All.

The research was revealed as the nature agency launched its autumn Make Space for Nature campaign, encouraging people to take part in simple, fun activities to help nature thrive.

The latest survey of more than 1,100 people found that during the August to September period, levels of participation have increased, with four fifths of adults (80%) visiting the outdoors at least once a week.

The figure is up from 71% during the initial period of lockdown from March to May, as well as the 64% recorded by Scotland’s People and Nature survey (SPANS) in August 2019.

An increased proportion reported that after spending time outdoors they felt that they had gained health and wellbeing benefits - 70% felt it helped them to de-stress, relax and unwind (up from  63% for March-May) and 56% agreed that it improved their physical health (vs 47%).

Overall 49% expect to increase their time outdoors in future, including 20% who would like to spend ‘a lot more’ time outdoors.

Encouragingly, engagement with nature, which many people reported doing more often during the initial lockdown period, has also been sustained into late summer.

An increased percentage also agreed that nature had become more important to their health and wellbeing (55% v 49% in March-May).

NatureScot Chief Executive Francesca Osowska said: “Nature must be at the heart of a green recovery from this crisis, and it’s very encouraging to see that the increased connection to the outdoors and our natural world many reported during lockdown appears to have been sustained as restrictions eased.

“We know how important nature is for us all, both physically and emotionally, but as this survey shows, participation is lower in some groups including older people, less affluent people and those in poor health.

“Our new autumn campaign aims to help everyone Make Space for Nature in their lives with simple tips and ideas, from taking time to listen to birdsong to getting involved in citizen science on the doorstep. We want to continue to support people in taking the next step on their journey to caring for nature and experiencing all the benefits that can bring.”

While most of those surveyed have had positive experiences, some people have also experienced problems on their outdoor visits.

Around a third of people in the second wave of the research encountered litter, fly tipping or human waste (33%) and a lack of public toilet facilities (32%) on their outdoor visits.

NatureScot is continuing campaigns to promote the Scottish Outdoor Access Code, encouraging people to enjoy the outdoors safely and responsibly, and has recently launched a collaboration with YoungScot targeting younger visitors to the outdoors. 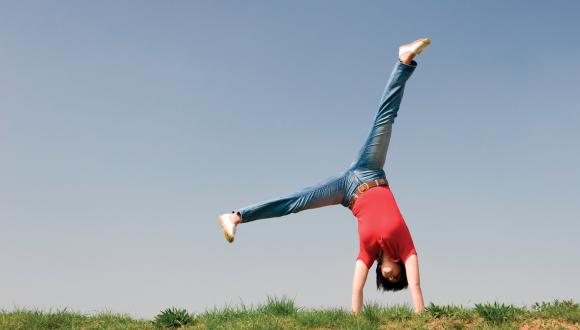