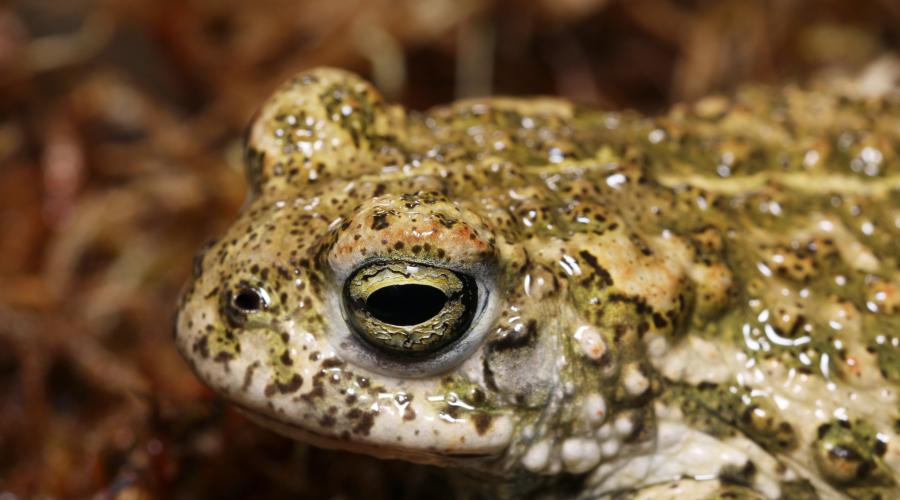 Nature fund to tackle ‘most at risk and vulnerable’ species

Plans are underway to take urgent action to save more than 40 of Scotland’s most vulnerable coastal and island species, including the natterjack toad, Scottish primrose and little tern.

Initial development of the project is estimated to cost £0.5 million and has been kick-started by a National Lottery Heritage Fund award of over £260,000, ensuring crucial work could go ahead.

In 2020 the project will combine expertise and resources to develop a four and a half year programme for seven project areas, from the Solway to Shetland, benefitting over 40 vulnerable species including vital pollinators like the great yellow bumble bee, rare Scottish moths such as the slender scotch burnet, wading birds such as lapwing and curlew and the ‘jewel of the north’, the Scottish primrose.

Working with some of Scotland’s most geographically remote and diverse communities, expert partners will develop plans based on best scientific knowledge and local expertise and experience to create opportunities for people and communities to provide a vital lifeline for some of our most nationally vulnerable and internationally important coast and island fauna and flora. The project will also explore use of the arts and new technology to encourage the involvement of communities, land managers, crofters and tourism operators.

Recent reports have set out an unprecedented rate of species decline (see link below). The State of Nature Scotland report 2019 revealed that 49% of Scottish species have decreased. Of the 6,413 species found in Scotland that have been assessed 11% have been classified as threatened with extinction. Species on the Edge will work as part of action urgently required to tackle the global crisis and halt further losses.

Of the 40 ‘Red List’ species targeted by the project, 19 are threatened by land use change, 8 from climate change and the remainder through a combination of influences such as pollution, invasive non-native species and exploitation.

“Species on the Edge is among the UK’s most ambitious nature projects to date, combining knowledge, expertise and resources to save Scotland’s nature for future generations.

“People know that climate change is a big issue but not as many know that biodiversity loss is also a global and generational threat to human well-being.  But it’s not just about conservation - enriching our nature is also part of the solution to the climate emergency too.”

“As lockdown conditions lift, green recovery projects like Species on the Edge put nature, and nature-based solutions, at the heart of rebuilding our economy. Investing in nature is the most cost effective way of making our communities sustainable and more resilient.”

“Species on the Edge represents a ground-breaking approach to nature conservation in Scotland. We are ultimately dependent on our ecosystem and thanks to a combination of National Lottery funding and expertise from across multiple agencies and conservation charities, we can make a positive and lasting change before it is too late.” 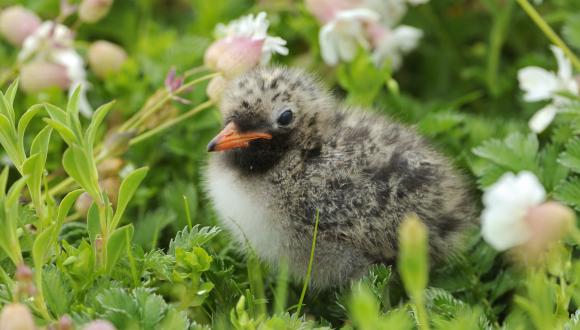 Species vary greatly in their ability to adapt to climate change. It’s likely that Scotland will lose some species and gain others – including pests.