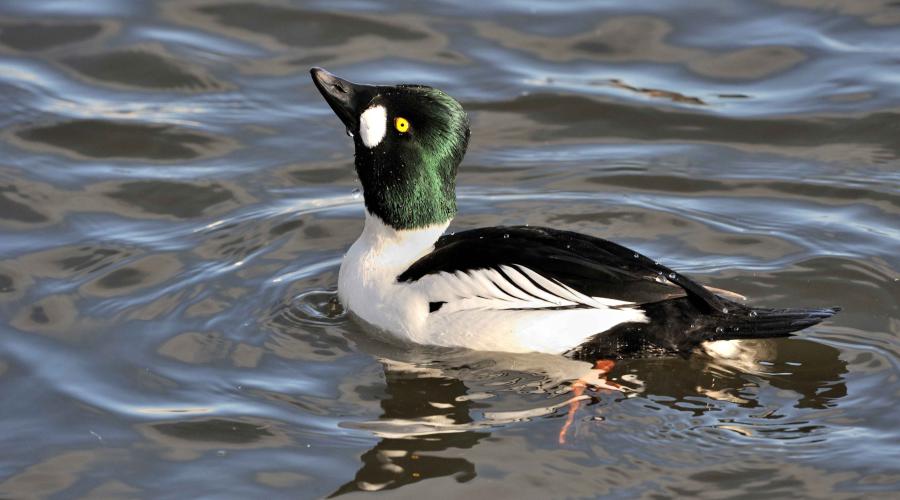 NatureScot is asking all visitors to the Muir of Dinnet National Nature Reserve – which receives about 80,000 visitors a year – to stay off Loch Kinord at this sensitive time of year for nesting birds, beginning today (17 June).

In April this year, NatureScot asked those planning to use the water for recreation to move elsewhere if the loch was busy. But after continued, significant disturbance of nesting birds, the organisation is now urging people to stay off the water until the bird breeding season is over.

There has been a sharp increase in the number of people going out on the water this year in canoes, kayaks, inflatables and paddle-boards, as well as wild swimming. Human activity on this small loch can disturb protected wildfowl like goldeneye, and may lead to ducklings becoming separated from their parents and dying.

Monitoring data shows that early morning bird counts on the loch are significantly higher than those taken later in the day when visitors are present on the water.

“We want everyone to have a wonderful time visiting the reserve, but we're asking visitors to remember that Muir of Dinnet is first and foremost a nature reserve and wildlife has to take priority.

“Individually, someone going out on the water may not be aware of any problem, but put that together with a number of other people doing the same thing and it adds up to a significant disturbance problem for the birds. Our priority must be protecting the wildlife on the nature reserve, and we hope this change will salvage the 2021 bird breeding season on the loch.”

There will be signs placed at all main entry points to the nature reserve, as well as information on the NatureScot website and a new leaflet explaining the changes.

A second, smaller loch on the reserve, Loch Davan, has been under similar restrictions since 2009 because of bird disturbance and the potential for damage to sensitive habitats.

NatureScot will continue to monitor visitor numbers and behaviour, as well as bird counts. Before the 2022 season, all the evidence will be considered to determine whether the same visitor guidance will remain in force.

In the spring, NatureScot held a stakeholder and community consultation about loch usage. Feedback ranged from those concerned about increased disturbance all over the reserve with elevated levels of camping, fires, litter and dogs off lead to those concerned about restrictions on their activities. 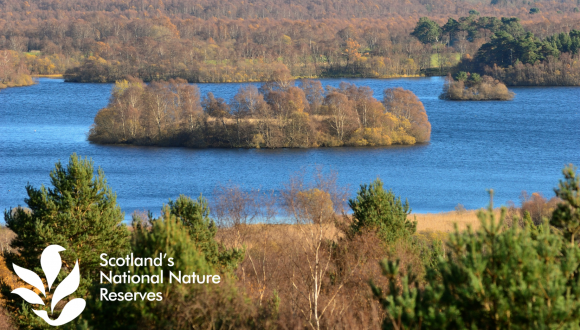 Explore Muir of Dinnet NNR – it’s a magical place with tranquil woods, diverse wildlife and a spectacular remnant of Scotland’s Ice Age past. 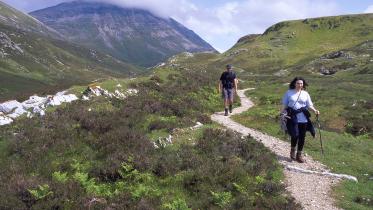