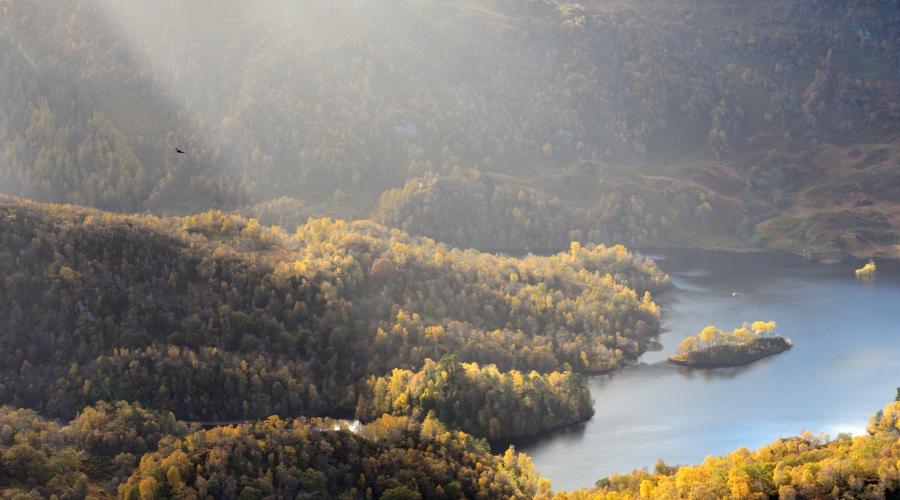 The values of Scotland's plants, wildlife, air, water and land - known as natural capital - are now officially increasing for the first time, and delivering stronger benefits to people and businesses across Scotland than in the previous two decades.

Scotland's Natural Capital Asset Index (NCAI) assesses the quality and quantity of our land-based habitats and their contributions to human wellbeing.

This year's study shows that the quality of all habitat types is improving, including places such as heathlands - our most widespread habitats - and peatlands, which have the greatest potential to contribute to human wellbeing, by storing significant volumes of carbon and helping combat climate change.

Scotland's woodlands are also now expanding annually, with broadleaved woodland habitat 40% larger than in 2000, and woodland bird numbers increasing by 25% over the same period.

Welcoming the update, Environment Secretary Roseanna Cunningham said: "Scotland became the first country in the world to publish a detailed report which monitors annual changes in its natural capital and it is encouraging to see that the contribution nature makes to our society has continued to improve since the index first launched in 2011.

"Research shows that more than 75% of businesses now recognise the huge importance of Scotland's natural capital to their operations."

Our natural capital has shown signs of recovery for five consecutive years and is now at its highest level since 2000 after decades of decline between the 1950s and 1990s, due to human activities such as increases in peat drainage and uses of pesticides.

"Natural capital is vitally important for Scotland's economy and our quality of life.  It provides us with food, water, natural flood defences and crop pollination.

"At NatureScot we are working to protect and enhance our wildlife and habitats, helping to ensure our natural capital continues its recovery of recent years.

"There remain many challenges, not least from climate change, and we are working to address these, to make Scotland a better place for future generations to live, work and visit."

To give a fuller picture of the country's natural capital, plans are underway to include the contribution made by Scotland's marine environment in future years.  NatureScot estimates that marine habitats around Scotland store more than 2,000 million tonnes of carbon, which studies show to be equivalent to around 200 years of our current carbon emissions.

This year NatureScot has presented the results in a user-friendly StoryMap.  The index, its accompanying technical note and information summary are available to explore on NatureScot's website. 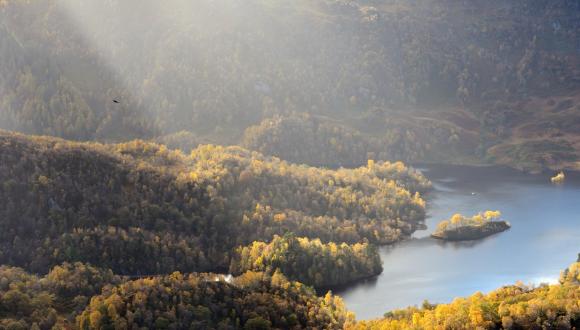