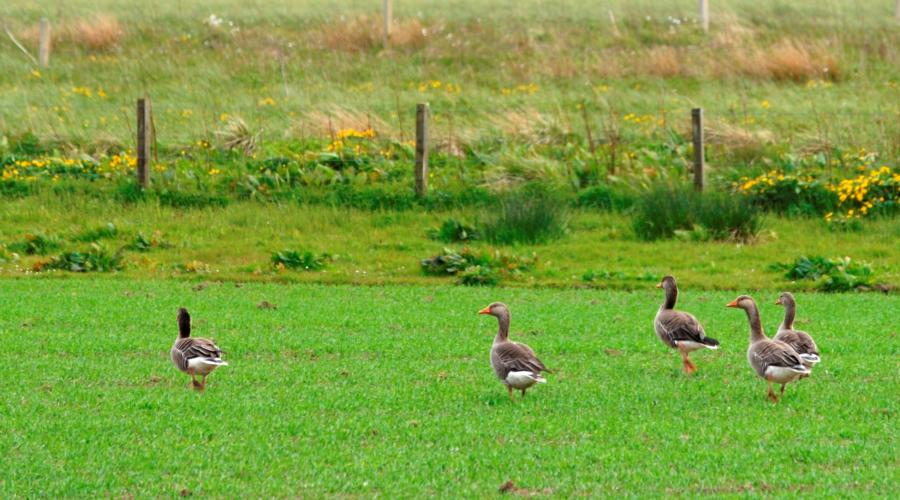 Both the sale of goose meat and funding has been extended in the Western Isles and Orkney, announced Scottish Natural Heritage (SNH) today.

To help farmers and crofters whose crops were being eaten by a rapidly rising goose population, pilot studies were run in local communities in Tiree, Coll, Uist, Lewis, Harris and Orkney. The aim of the pilots was to reduce goose impacts by managing their numbers and by selling goose meat locally.

The studies confirmed that resident greylag goose populations can absorb substantial losses without any effect on their conservation status. Resident greylag geese are a quarry species, listed as a species of Least Concern (not endangered, threatened or vulnerable).

“Wild geese are an important part of Scotland’s nature, but their rapid rise in numbers has been challenging for farmers and crofters. We understand it’s still an issue in some areas, with a difficult balance between conservation, farming and hunting.

“Our goal is to give farmers and crofters the tools they need to safeguard their crops, by giving them the control to manage goose numbers sustainably through sport shooting, other control, or selling goose meat for profit.”

The pilots are now being extended until the end of 2019. The 2019 transitional Challenge Fund will help local goose groups develop business models to generate income from the sale of resident greylag goose meat in the long term.

SNH and local goose management groups are also exploring other options together, such as more flexible licences when necessary, a review of bag limits in some areas, and egg-oiling. 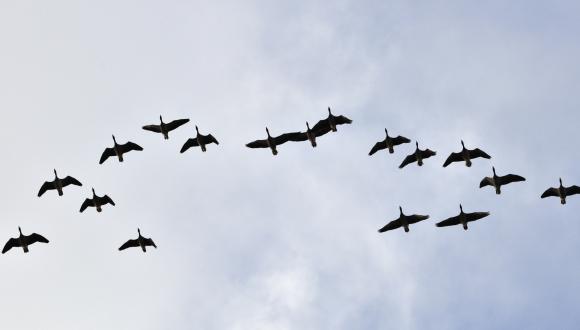 Wild geese are an important part of Scotland’s nature and landscapes, and schemes to manage some larger populations can help to minimise agricultural losses. 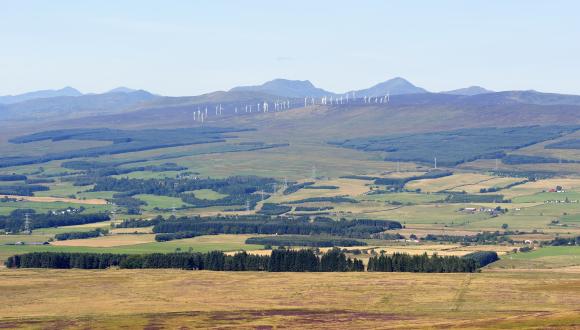 Support for farmers and land managers

We promote the sharing of knowledge and good practice to help farmers and crofters take care of our land, wildlife and natural resources.