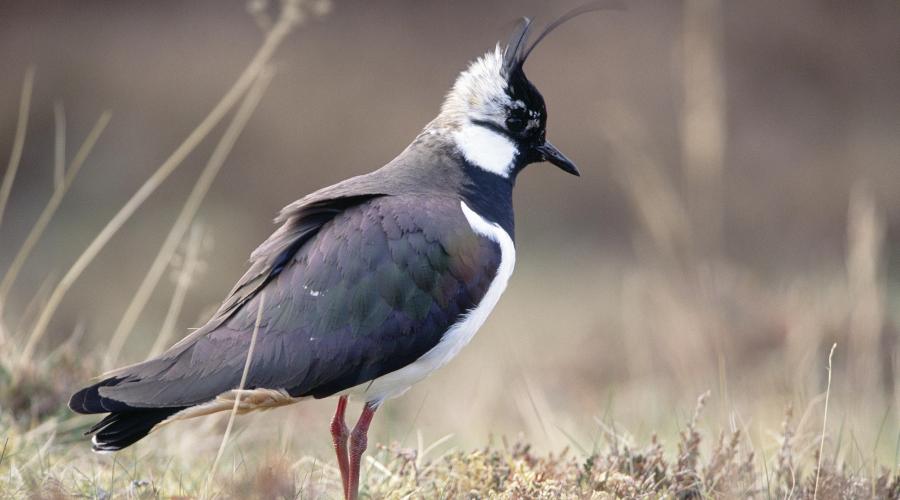 The funding will support urgent action to help save 37 of Scotland’s most vulnerable coastal and island species, including the Great Yellow bumblebee, Scottish primrose and little tern.

The four-and-a-half year programme will support seven project areas, from the Solway to Shetland and from the East Coast to the Outer Hebrides, benefitting species including midge-munching soprano pipistrelles, vital pollinators like the Great Yellow bumblebee, rare amphibians such as the natterjack toad, wading birds including terns, lapwings and curlews and the ‘jewel of the north’, the Scottish primrose.

Working with some of Scotland’s most geographically remote and diverse communities, the partnership will draw on their expert scientific knowledge, local networks and unparalleled experience to create opportunities for people and communities to get more involved in protecting local wildlife. This will provide a vital lifeline for some of our most nationally vulnerable and internationally important coast and island flora and fauna.

The State of Nature Scotland Report 2019 showed that, from 1994 to 2016, 49% of Scottish species have decreased. Of the 6,413 species found in Scotland that have been assessed, 11% have been classified as threatened with extinction. Species on the Edge will work as part of action urgently required to halt further losses by 2030 and restore and regenerate nature by 2045.

Of the 37 species targeted by the project, 19 are threatened by land use change, eight from climate change and the remainder through a combination of influences such as pollution, invasive non-native species and exploitation.

“Scotland’s biodiversity is in decline and, combined with the climate emergency, some of our most vulnerable species are now on the brink of extinction. Their survival isn’t just important for conservation. Biodiversity loss is a global threat to human wellbeing so it’s vital we take action to halt this decline now.

“Species on the Edge is one of the UK’s most ambitious nature projects and an essential part of our response to the nature and climate crises. We are incredibly grateful to receive this support today from the National Lottery Heritage Fund.

“This funding will support our work to boost Scotland’s species recovery, combining knowledge, expertise and resources to protect, restore and enhance Scotland’s nature for future generations.”

“Scotland’s coastline is dramatic, rugged, wild and beautiful. At the same time it is home to a fragile ecology, a natural heritage that we have a duty to protect.

“I am delighted that thanks to National Lottery Players we are able fund Species on the Edge. NatureScot and their partners bring huge amounts of expertise, experience and enthusiasm to this ambitious project to safeguard and encourage some of our most vulnerable coastal inhabitants.”

In addition to the £4.2m The National Lottery Heritage Fund award announced today, Species on the Edge is receiving £500k from the Scottish Government, £133,136 from The Esmée Fairbairn Foundation, £120,000 from the Dulverton Trust and £30,000 from the Banister Trust.

The State of Nature Scotland Report 2019

The Amphibian and Reptile Conservation Trust (ARC) is a national wildlife charity focusing on toads, frogs, newts, snakes, lizards and marine turtles. ARC conserves amphibians and reptiles, and the habitats on which they depend, to protect them for future generations. The Trust runs species recovery programmes, monitoring, scientific research, advocacy, outreach and regional projects. ARC owns 24 nature reserves and manages 80, covering 1,900 hectares, and works with a wide range of partner organisations, volunteers and specialists. ARC continues a 50-year history of reptile and amphibian conservation. The charity was established in June 2009 by the Herpetological Conservation Trust (HCT), which was formed in 1989. HCT grew out of the British Herpetological Society’s Conservation Committee, formed in 1969. For more information visit the Amphibian and Reptile Conservation Trust website.

The Bat Conservation Trust is the leading non-governmental organisation in the United Kingdom solely devoted to the conservation of bats and the landscapes on which they rely. The breadth and depth of our work is driven by our vision of a world rich in wildlife where bats and people thrive together. Through monitoring and direct conservation action we can secure the future of our 10 species of bat in Scotland.

Butterfly Conservation is the UK charity dedicated to saving butterflies, moths and our environment. Our research provides advice on how to conserve and restore habitats. We run projects to protect more than 100 threatened species and we are involved in conserving hundreds of sites and reserves across the UK. BC has more than 2200 members living in Scotland where we work closely with local communities, landowners, the Scottish Government, Scottish Natural Heritage and other conservation partners, to safeguard Scotland’s butterflies, moths and their habitats. Visit our Butterfly Conservation website @savebutterflies.

RSPB Scotland is part of the RSPB, the UK’s largest nature conservation charity, inspiring everyone to give nature a home. Together with our partners, we protect threatened birds and wildlife so our towns, coast and countryside will teem with life once again. We play a leading role in BirdLife International, a worldwide partnership of nature conservation organisations. 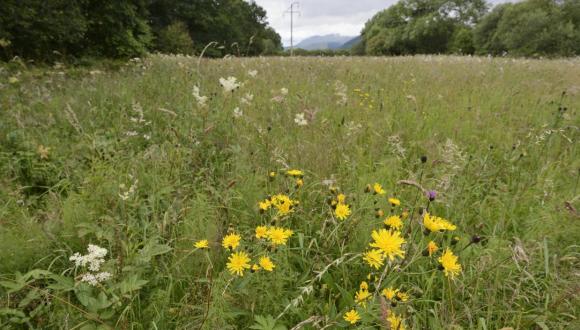 Species on the Edge (SotE)

Species on the Edge is a partnership of eight of Scotland’s lead nature conservation organisations dedicated to conserving and protecting our native wildlife. Species on the Edge - Community Involvement