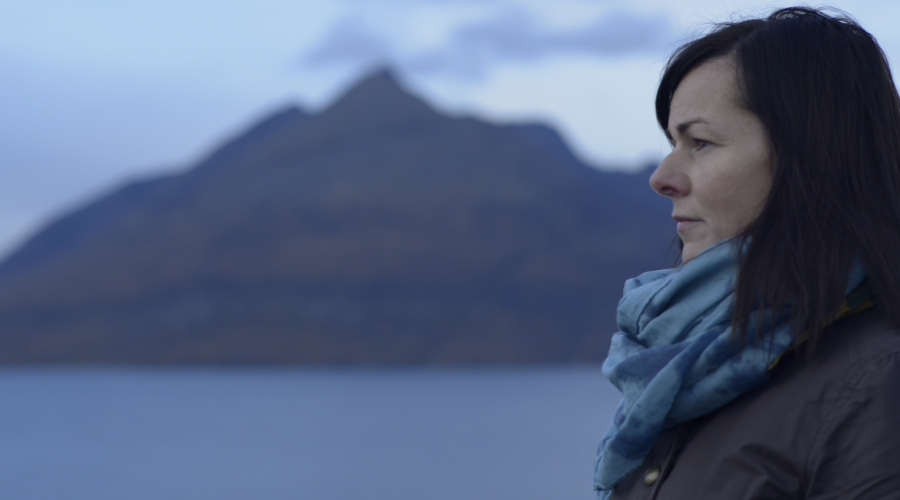 New ocean-inspired music to mark Year of Coasts and Waters

Scotland’s unique marine environment will be celebrated in a special performance at Celtic Connections to mark the Year of Coasts and Waters 2020.

NatureScot has commissioned acclaimed traditional musician Ingrid Henderson to create Message in a Bottle, a new musical composition inspired by the movements of ocean currents.

The audio-visual performance with music, song, Gaelic language, film and animation blends together Ingrid’s creative talent and inspiration with NatureScot’s wealth of scientific knowledge and research.

The piece takes as its starting point the true story of a message in a bottle placed in the sea by a young boy from Armagh in 2008 and washed up on Canna ten years later.

It grows to explore the incredible journeys of marine wildlife and seabirds, our dependence on the seas over time and the exchanges of language and culture around our coast, while highlighting the impact of climate change on the world’s oceans.

Message in a Bottle will premiere at Celtic Connections’ Coastal Connections day on Saturday, January 18th before touring festivals around Scotland.

Ingrid said: “I’m delighted to be working with NatureScot to help celebrate the Year of Coasts and Waters with this special composition.

“Growing up in the west coast fishing port of Mallaig, the themes of the year and the piece are very close to my heart. The connection of communities to the sea was all around me when I was younger - the gain from booming industries but also the loss both in terms of people and also environmentally.

“The influence of the sea is also so prevalent in the songs and music of the Highland and Islands, with stores of love and loss, great voyages and tragedy.”

The commission is one of several special NatureScot events and projects to celebrate our coasts and waters and their wildlife during the themed year and raise awareness of the importance of healthy oceans.

Becky Shaw, NatureScot Rural Development Adviser, said: “We’re thrilled to be collaborating with Ingrid for this special performance which is sure to be a highlight of the Celtic Connections Coastal Connections day.

“There have long been strong links between traditional music, Gaelic language and Scotland’s marine environment and through music and song we hope this piece will help bring our seas and their wildlife to life for many more people.

“There is so much to celebrate about our coastlines and waterways and we are looking forward to encouraging and inspiring people to explore and enjoy them as much as possible throughout the Year of Coasts and Waters.” 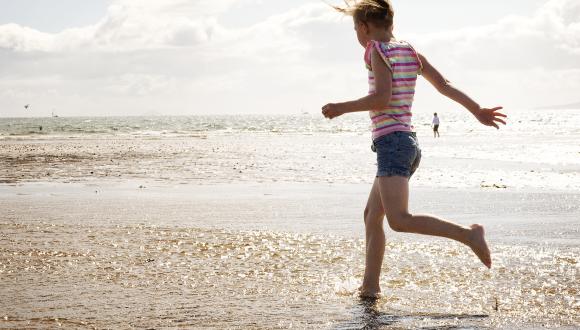 Communities urged to “Plunge In” to Year of Coasts and Waters