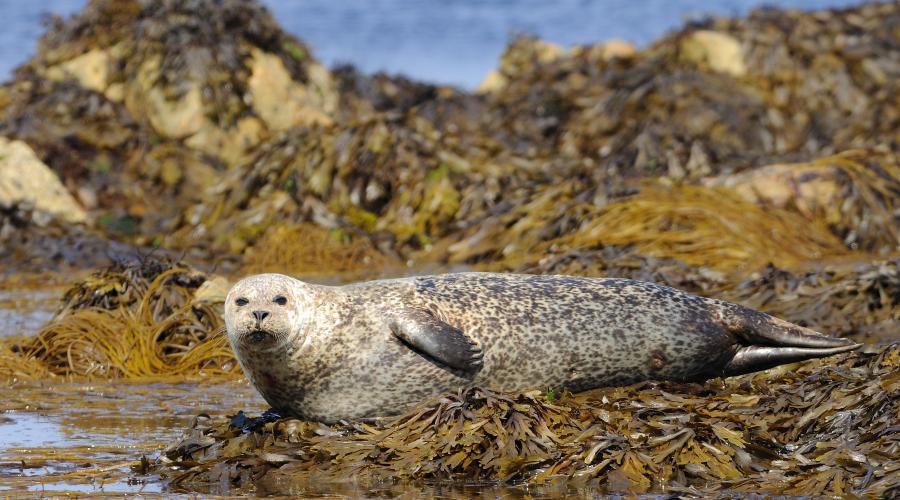 Scotland’s nature agency, NatureScot, is urging people not to get too close to seals, after a series of recent incidents at Loch Fleet National Nature Reserve (NNR) and other seal haul-out sites across Scotland.

It’s vital to avoid disturbance at this time of year while harbour seals have pups. Disturbance can mean pups are separated from mothers, resulting in young seals being abandoned, stranded or orphaned.

Recently, paddleboarders, kayakers and canoeists have caused harbour seals to rush off sand banks at Loch Fleet. A paddleboarder was reported to have even landed on a sandbank to try to take a selfie with seals.

Most harbour seals use more isolated areas to pup, but with the increase in water activities, even some remote sites are seeing human visitors. In the northern areas of Scotland, people sometimes rush to the shore to see killer whales, not realising there may be a seal haul-out below or in front of them. This leads to seals being flushed into the water, while a predator approaches, leaving seals without escape options.

NatureScot is also asking people to keep dogs away from seals and on the lead when walking near seal haul-outs.

“We don’t usually have an issue with water sports, but there has been a surge in use of paddleboards, canoes and kayaks on the loch since lockdown eased.  With the combination of summer holidays, good weather, lots of places to launch at Loch Fleet and the short distance to seal haul-out sites on the nature reserve, we’re really concerned about how the seals could be affected.

“We all love to watch wildlife, but we also need to protect it. We’re asking people to stay well clear of the seal haul-out sites. The best place to watch the seals is from the shore at the laybys near Skelbo Castle.  If you are out on the water then stay at least 150 metres away and if one or two heads come up, that means you’re close enough.

“The tide and currents can be very strong on Loch Fleet, so take particular care if you’re out on the water.”

Paddleboards, kayaks and canoes may disturb seals more than motorised boats, as seals are unaware of these vessels until they are too close. Seals may react quite strongly, flushing straight into the water.  With a motorised boat, seals will often hear the engine and start to react from a greater distance, giving the boat operator time to stop and back off if needed.

In mid-June, NatureScot asked boaters to keep off the water at its Muir of Dinnet NNR, as nesting birds were being disturbed by the number of people using Loch Kinnord for recreation.

However, in more positive news, there have been fewer reports of litter, campfires and irresponsible parking on NNRs, after £750,000 in Scottish Government funding for visitor management and for 20 additional rangers this spring.

“It is wonderful to the see people increasingly discovering, appreciating and enjoying nature as we emerge from the pandemic. It’s everyone’s responsibility to protect these amazing assets, and we’d like to thank the vast majority of our visitors for caring for and protecting the environment and respecting others’ rights when they’re out in the countryside. We’ve seen quite a difference so far this spring and summer, and encourage visitors to our nature reserves and to the countryside more widely to continue to play their part.”

Loch Fleet NNR is one of 194 designated seal haul-outs around Scotland where seals come ashore to rest, moult, breed and have pups.  It is an offence to harass seals at these haul-outs.

Seals that are hauled out on land may be sensitive to too close an approach by humans from the land, sea or air and caution is required.

Further tips on watching seals safely and responsibly from either the shore or the water: 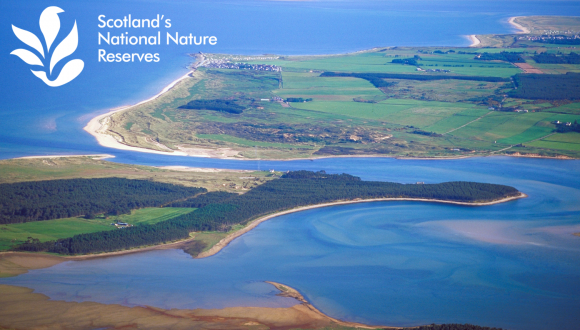 Take your pick from a tidal loch with rich mudflats, flower strewn sand dunes or a scented stretch of coastal pinewood. 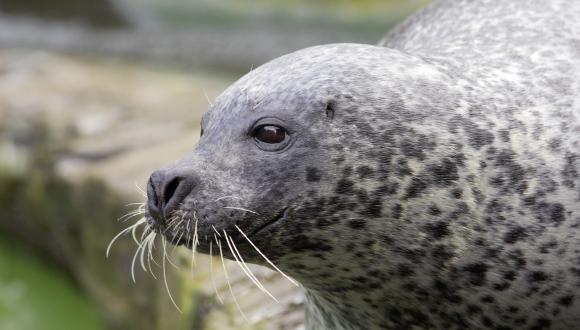