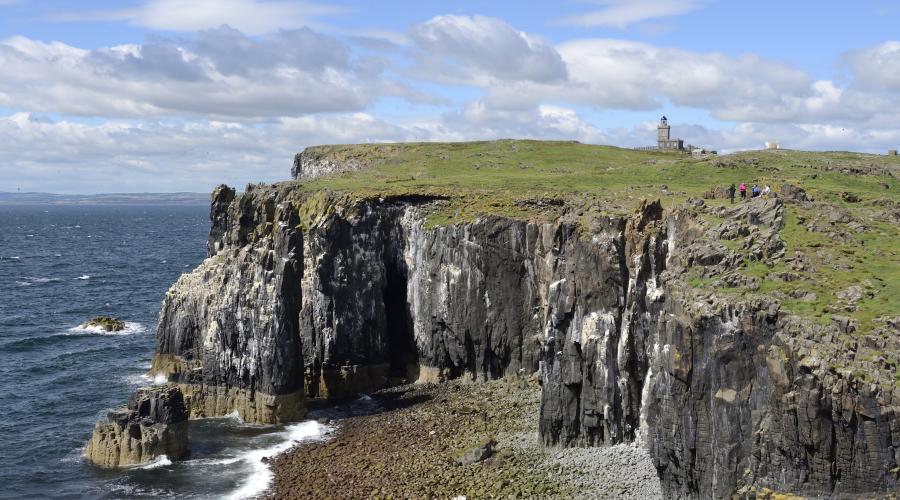 Isle of May NNR to re-open as seabirds leave

After five weeks of closure, NatureScot’s Isle of May is re-opening to public landings from Monday, as the majority of seabirds have left the island. Some restrictions and biosecurity measures will remain however.

The island, a National Nature Reserve, was closed to help protect vulnerable seabird populations from the spread and impact of the current H5N1 strain of avian flu in seabird colonies.

The breeding season is now over for most species on the Isle of May, and they have left the island to overwinter at sea or moved to the nearby coast before migrating further afield. It’s not yet possible to assess how much the current outbreak of avian flu has impacted on the island’s breeding populations, but some species have successfully bred.

Visitors to the island will be asked to remain on paths, and biosecurity measures will be in place on boats and on the island. The virus has been found to stay on the ground and in bird faeces for a long time, so restricting access to any areas that still have nesting seabirds and taking simple steps to disinfect boots and clean clothing is crucial.

Seabird colonies on 23 other islands around Scotland remain closed to public landings, as they are still home to hundreds of thousands of breeding seabirds. At other coastal NNRs such as Hermaness in Shetland, NatureScot has asked visitors not to walk through seabird colonies but to enjoy the spectacle from a distance. Local signage is in place at those reserves affected.

Seabird breeding seasons vary significantly between species with some, such as gannets and storm-petrels, remaining at colonies until mid-October. The breeding seasons may also vary in different parts of the country by several weeks. NatureScot is keeping the situation under constant review on a site-by-site basis. Restrictions will be lifted as soon as possible in discussion with site managers.

Eileen Stuart, NatureScot’s Deputy Director of Nature & Climate Change, said: “We hope the restrictions limited the spread of avian flu on the Isle of May, although more research is needed to confirm this in the coming months. We are grateful for the ongoing support from local boat operators during this challenging period.

“On those islands which are still occupied by nesting seabirds, we’d ask for patience, as the restrictions are our best chance to reduce the spread of this deadly virus. We recognise that this will be disappointing for those planning a visit, but we hope people understand that this is about protecting our precious seabird populations for the future. We will continue to keep the situation under regular review over the coming weeks.” 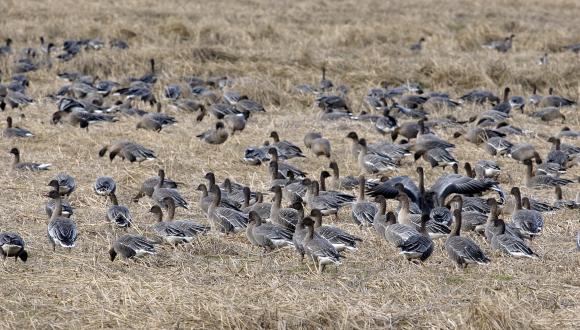 NatureScot is asking members of the public and goose shooters to avoid Findhorn Bay in Moray as much as possible after reports of more than 22 dead pink-footed geese and an unusual number of gulls in the area. 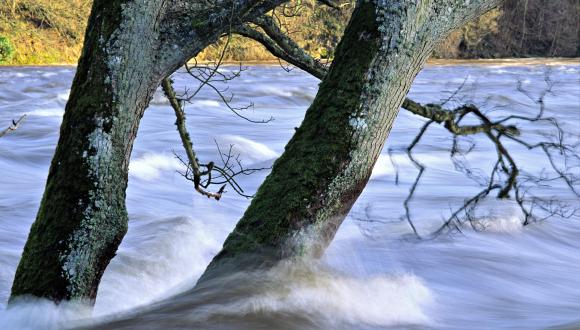 The nature agencies of the four nations of the United Kingdom have come together, ahead of COP15 in December, to call on governments to keep biodiversity loss and climate change at the top of the agenda.