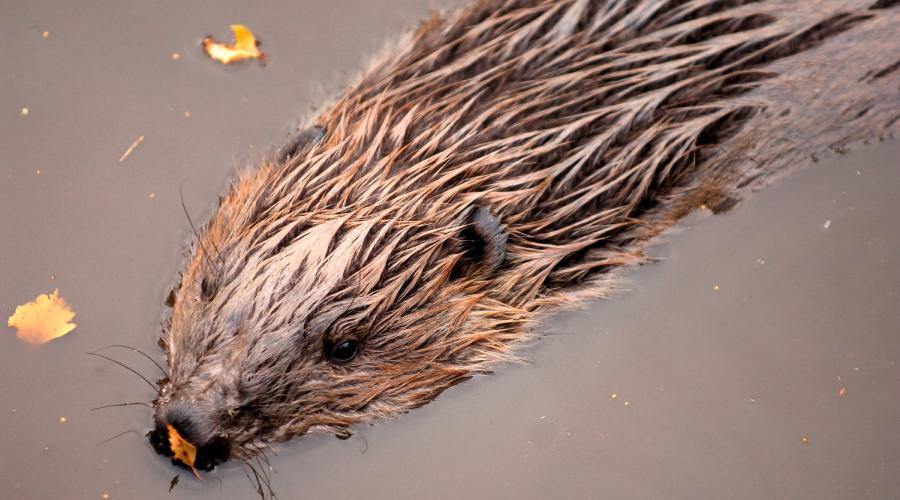 NatureScot will next week kick off the most comprehensive and authoritative survey of beaver numbers and their range ever conducted in Scotland.

Work will begin on October 1 to gather detailed and up-to-date information on the locations of active beaver territories, as well as assessing the health and spread of the overall population, which will help inform future beaver work.

It is thought that since a first assessment in 2012, beavers have spread from where they originally established on the Tay, as far as the Forth and the Clyde.

The nature agency is asking the public to help by reporting their beaver sightings.

The survey will cover Tayside and the surrounding river catchments, including the Forth and river systems in the Loch Lomond and Trossachs National Park. NatureScot will be working with experts at the University of Exeter to conduct the survey this autumn and winter.

This is the first survey conducted since beavers gained protected status as European Protected Species in Scotland and will investigate some areas where beaver sightings have recently been reported but not confirmed.

In the last survey in 2017, approximately 1,300 km of river and loch shore were surveyed. The new survey will cover an even larger area as beavers have been sighted as far afield as Loch Lomond and Glasgow to the west and Fife to the south east.

Roo Campbell, NatureScot project lead, said: “From sightings so far this year, it looks like beavers are spreading even further in and around Tayside – there’s even been a beaver spotted in the west of Glasgow. This is wonderful news, as beavers play a vital role in creating habitats such as ponds and wetlands where other species thrive, alleviating flooding and improving water quality.

“But sometimes beavers can cause problems particularly on prime agricultural land, which is principally found on low lying farmland particularly in the east of the country."

“We expect to see the beaver population expanding away from the high conflict areas where their release or escape was unauthorised, and into more suitable habitat where they can thrive and enrich Scotland’s nature. In fact, this survey will tell us if that is starting to happen already.”

Experienced beaver surveyors will search for signs of beavers on foot and by canoe across the area.

The public can help this survey by reporting sightings of beavers and their field signs using the Mammal Society’s Mammal Mapper app, available for both iPhone and Android, or online.