The Committee’s external members bring to Scottish Natural Heritage a mix of expertise in a wide range of disciplines.

The Scientific Advisory Committee (SAC) has up to seven members, plus one of our Board members as Chair. Professor Robert Furness is the current Chair.

All of the SAC members come from outside SNH. They bring to the table a mix of expertise in a wide range of disciplines. Specialising in seabird ecology, Bob was Professor of Seabird and Fishing interaction at the University of Glasgow until 2011.

Bob has maintained a long term study of seabirds in Shetland for over 30 years and has supervised scores of PhD students working on a diverse range of topics.

He chaired the IAPEME (a panel of experts appointed to overview monitoring programmes for marine wind farms in Denmark) and has been a member of Marine Scotland certification teams assessing the sustainability of several major fisheries.

Bob is currently a member of the SNH Board, the JNCC marine sub-group, and is the principal ornithologist at MacArthur Green environmental consultancy.

As well as supervising PhD students working on seabird ecology at three universities, Bob is an external examiner for Masters’ courses in Ecology, and is a Fellow of the Royal Society of Edinburgh.

Bob will act as Chair of the Scientific Advisory Committee until 31 March 2021. 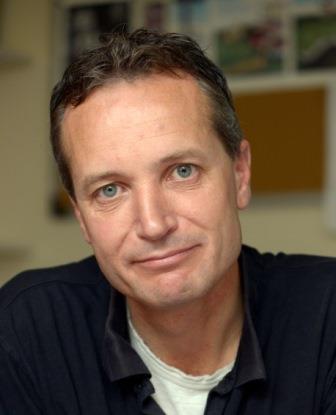 Dan is the founding Director of the Boyd Orr Centre for Population and Ecosystem Health, and currently is Director of the Institute of Biodiversity, Animal Health and Comparative Medicine within the College of Medicinal, Veterinary and Life Sciences at the University of Glasgow.

Dan is a Fellow of the Royal Society of Edinburgh.

Dan will serve on the Scientific Advisory Committee until 31 August 2023. 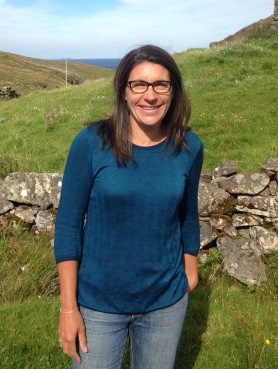 Aileen is an ecological modeller with expertise in applied wildlife management research with policy relevance.

Her current research interests lie in human-wildlife conflicts such as:

Aileen has worked for Marine Scotland and the Food and Environment Research Agency. She currently sits on the Joint Advisory Committee for Lindisfarne National Nature Reserve.

Aileen will serve on the Scientific Advisory Committee until 30 June 2022. 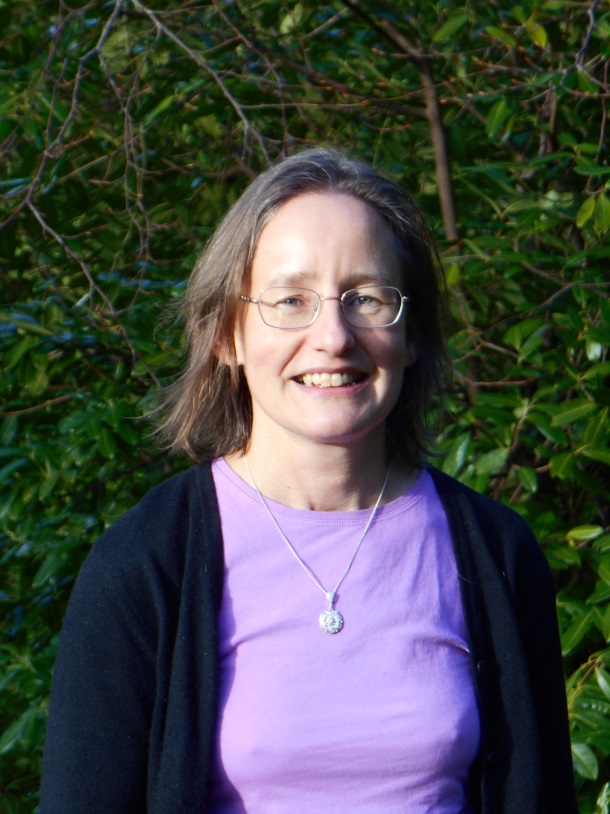 As a Plant and soil ecologist, Ruth has researched Scotland’s Atlantic oakwoods and now studies the wider impact of tree diseases such as ash dieback.

Ruth specialises in above- and below-ground systems in temperate upland and alpine environments.

Most recently, Ruth examined the ecological effects of ash dieback.  With her team she  has gone on to study the impacts of other tree diseases such as acute oak decline and box blight.

Ruth previously worked at the NERC Centre for Ecology and Hydrology, studying  Atlantic oakwoods. She contributed to the survey work for the UK-wide Countryside Survey in 1999 and 2007.  While working for the RSPB, Ruth provided ecological advice in relation to reserves and helped develop management plans.

Ruth will serve on the Scientific Advisory Committee until 31 March 2023. 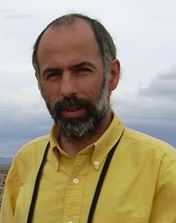 A behavioural ecologist, Neil is Professor of Behavioural Ecology at the University of Glasgow. Neil is interested in the links between the ecology, behaviour and physiology of animals, and mainly studies fish and birds.

His work on salmon and trout has involved long-running collaborations with biologists at the Pitlochry Freshwater Fisheries Laboratory and the Cromarty Firth Fisheries Board.

Over many years, Neil has conducted breeding bird surveys for the British Trust for Ornithology, and bat roosts’ counts for the Bat Conservation Trust.

Neil is a Fellow of the Royal Society of Edinburgh, a Member of the Academia Europaea, a Member of the Ethics Committee for the Association for the Study of Animal Behaviour, and has recently joined the Board of the Clyde River Foundation.

Neil will serve on the Scientific Advisory Committee until 31 August 2023. 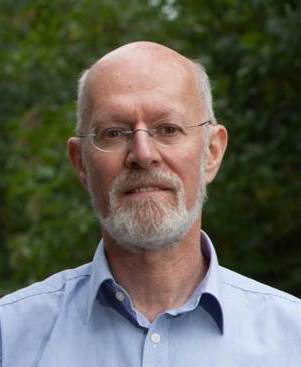 Martin specialises in sustainable mountain development and is Director of the Centre for Mountain Studies at Perth College, University of the Highlands and Islands, and holds the UNESCO Chair in Sustainable Mountain Development.

Martin works alongside Scottish, European and other international organisations, focusing on the sustainable development of mountain areas, and biosphere reserves, designated under UNESCO’s Man and the Biosphere (MAB) Programme.

Martin is on the executive committee of the Scottish Consortium for Rural Research and was previously a Board member of the Cairngorms National Park Authority, and Chair of the Tayside Biodiversity Partnership.

In 2012, Martin was awarded the King Albert Mountain Award for his international work on mountain areas.    He was a Principal Lead Author with the Inter-governmental Panel on Climate Change, which shared the 2007 Nobel Peace Prize with former US Vice-President Al Gore.

Martin will serve on the Scientific Advisory Committee until 31 August 2023. 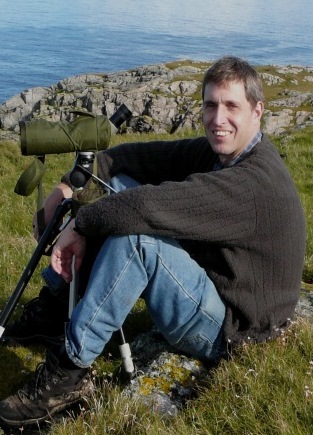 Head of Conservation Science in Scotland at RSPB, Jeremy has over 25 years of research experience, which include:

Jeremy is a member of the Science Support Group implementing the Scottish Biodiversity Strategy 2020 Challenge, and the UK SPA and Ramsar Scientific Working Group, and was recently elected Vice President of the Scottish Ornithologists’ Club.

He is a senior editor of the international ornithological journal, Ibis and has previously served as a member of the IUCN UK Peatland Programme Commission of Inquiry.

Jeremy is a Fellow of the Royal Society of Edinburgh.

Jeremy will serve on the Scientific Advisory Committee until 31 March 2021. 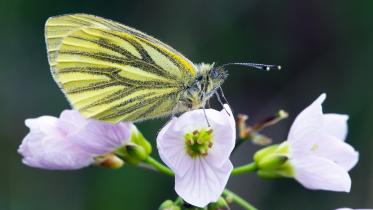