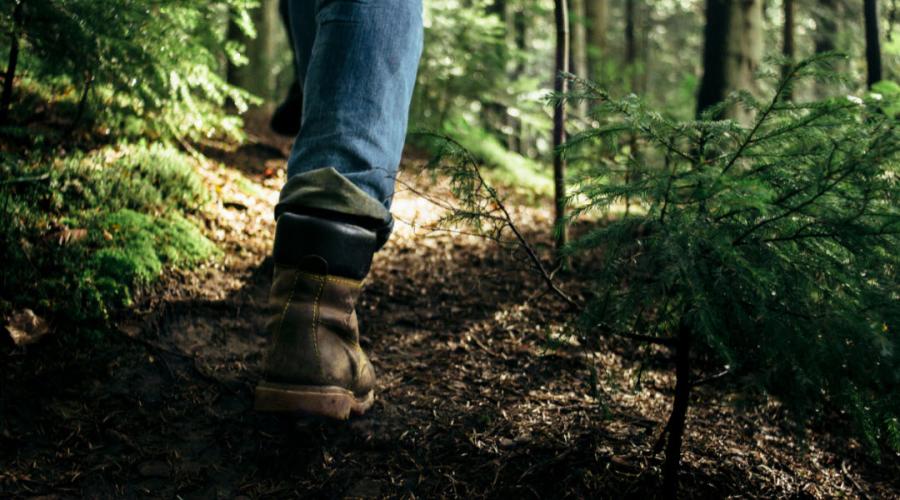 An innovative new project to create the first Scotland's Young People's Forest co-designed and governed by young Scots has been revealed.

Scotland's Young People's Forest will be one of Scotland's flagship projects as it prepares to host the United Nation's Climate Change Conference (COP 26) in Glasgow later this year. It will help to inspire young people from communities across Scotland to contribute towards the nation's climate ambitions.

Scotland's Forestry Strategy 2019–2029 sets out a 50-year vision with a key priority to engage more people, communities, and businesses in creating, managing and using forests and woodlands. Young people have a vital role in this vision, and through Scotland's Young People's Forest, they will become champions of community engagement and support the creation of more forest and woodland in Scotland.

Scotland's Young People's Forest will be led and governed by an appointed panel of young people – from the initial ideas phase through to sustainable planting strategies, land ownership and management structures.

Recognising the need to balance the benefits for wildlife, biodiversity, people and income generation, the young people will be supported by key partners who will provide expert advice on options and opportunities – ranging from the type of planting to practical use and stewardship. The young leaders will decide on the site(s) and model.

Louise Macdonald OBE, Chief Executive, Young Scot, said: "Scotland's young people are already leading in the fight against climate change. Their vision, ambition, and passion for the environment will be at the core of Scotland's Young People's Forest.  Anyone can plant a forest – but this will be a one entirely led by young people from beginning to end, with codesign at its heart and young people leading on every decision."

Tim Frew, Chief Executive, YouthLink Scotland, said: "Young people are key to combating the climate crisis and educating others on a sustainable future. Scotland's Young People's Forest will give them a central role in Scotland's fight against climate change. By combining the expertise of practitioners and partners with the vision of the panel, we hope to create a space that will enable young Scots to develop their leadership and activism skills through this pioneering project."

Francesca Osowska, Chief Executive, NatureScot, said: "We are excited to work with young people to explore their ideas around how to create and care for a forest that will not only be a place for them to enjoy, but will also help tackle the biodiversity loss and climate change challenges Scotland is facing right now. We can't wait to see what plans they come up with. Young people are proving to be champions of nature and, if we involve and engage them in innovative projects like this now, there's no reason why they can't achieve a nature-rich future for themselves and generations to come." Young people and the outdoors

Participating in outdoor recreation is important as it can: help young people to develop new skills and confidence help young Find out about woodland benefits, the value of our native woodlands, and how to keep woodland in good condition and help it to adapt to climate change.