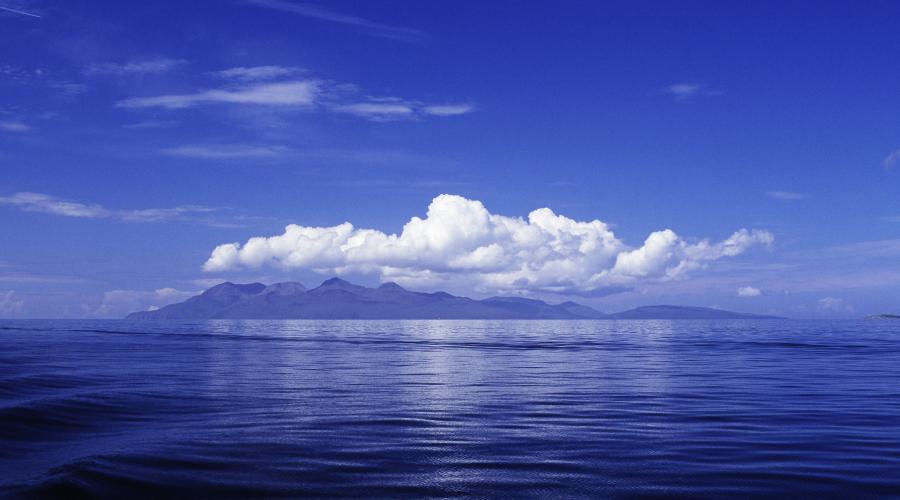 Twelve winners of In Tune with Nature, a national contest for musicians of all genres to show their love of nature, were announced today.

NatureScot and Fèis Rois partnered up on this first-ever competition for Scotland to inspire people to connect with nature by writing songs inspired by the coasts and waters of Scotland’s beautiful nature reserves.

The competition, called In Tune with Nature, was judged by a panel of well-known faces from the Scottish music industry, including Julie Fowlis; Vic Galloway; Gill Maxwell; and Karine Polwart, and is part of the celebrations for the Year of Coasts and Waters 2020.

Broadcaster, author and musician, Vic Galloway said: “This has been an interesting and satisfying project to be involved in, and I was honoured to be asked to assess so many brilliant applicants. Although it has been an epic task listening to almost 150 musical compositions, I've loved the sheer passion and diversity of music on offer - from classical to traditional, acoustic song writing to electronica, spoken word to rock, and way beyond. For these stunning Scottish nature reserves, I think we have some worthy winners and some extraordinary music to accompany them."

“It’s been a privilege to listen to all the entries, and I thank each and every composer who submitted new music.  Some of the pieces reduced me to tears!  One of the most impressive aspects of this competition was the output from our some of our youngest composers, displaying real skill and talent.  It was also a joy for me personally to listen to the new compositions using Gaelic and other dialects.”

Entrants aged 16 and over were invited to compose a piece of music inspired by one of 10 national nature reserves across Scotland. Winners receive a £500 cash prize. Each winner will also have the opportunity to collaborate with a professional film maker to make a film on the nature reserve that inspired their music.

The 12 winning entries were composed by musicians ranging from established artists like Marie Fielding, a lecturer at the Royal Conservatoire of Scotland, and James Lindsay, a musician with renowned folk band, Breabach, to emerging young artists such as Malin Lewis, Neil Sutcliffe and Roo Geddes.

Acclaimed singer-songwriter, Karine Polwart, said: “What a treat for the ears to hear such thoughtful, evocative new music, much of it written and recorded in extremely tight circumstances. Most of the winning artists are new on me, and I’m particularly delighted that they include so many young, emerging composers and songwriters from across the whole of Scotland, and beyond. I’ve found the thoughtfulness of their responses to each of the reserves fascinating, and often deeply touching. They evoke everything from craggy skylines and shifting dunes to delphinium spires and butterflies. And as a collection, the twelve winning entries tell a mighty story about how rich our Scottish landscape is, and how well we need to tend it.”

“It’s wonderful to see the creativity and love of nature in the music submitted to us. Under the lockdown, participants had to experience the nature of our amazing national nature reserves virtually or think back to past visits. But this seems to have been no barrier, with so much to appreciate on our reserves, particularly during the Year of Coasts and Waters 2020. We have such an amazing variety of marine wildlife and seabirds in Scotland, as well as stunning beaches, lochs and rivers. It’s hard not to be inspired by such beauty!”

Fiona Dalgetty, Chief Executive of Fèis Rois said: “We had originally planned to have 10 winners, one for each reserve, but the extraordinary quality of the submissions meant that we just couldn’t agree on a clear winner in two of the categories and we decided to award a joint first place for both Rum and Taynish. I am delighted that we have been able to collaborate with NatureScot to support musicians at this incredibly difficult time. By awarding an additional two prizes, 12 artists will now benefit from £6,000. We will also pay all of the musicians for their time developing a film to accompany their music.”

The music composed by each of the musicians will be released later in the year with accompanying films. A preview of James Lindsay’s piece, Gaither, inspired by Forvie Nature Reserve, is available now.

James says: “Gaither reflects the changing role Forvie has played over the course of history in supporting its inhabitants and visitors. The piece features a bed of audio which I recorded at the Forvie shoreline a few years ago whilst visiting my family in Inverurie. The melody and orchestration aim to reflect the shifting sands, the movement of the sea and the constant change of visitors to the area. The writing and production process took place during the COVID-19 lockdown with each contributor recording/engineering from home.”

In Tune with Nature is one of several special NatureScot events and projects to celebrate our coasts and waters and their wildlife during the themed year and raise awareness of the importance of healthy freshwater and seas. 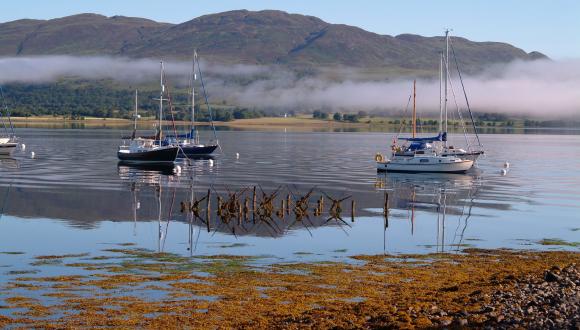 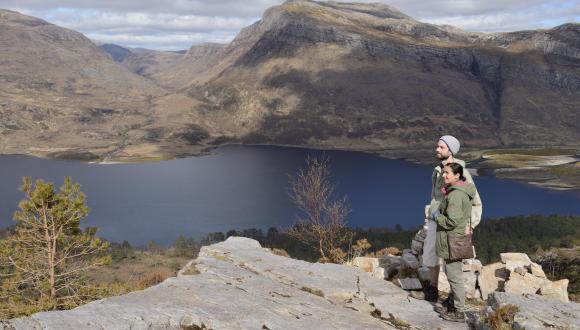 NatureScot and Fèis Rois partnered up on a competition to inspire people to connect with nature through music. Entrants aged