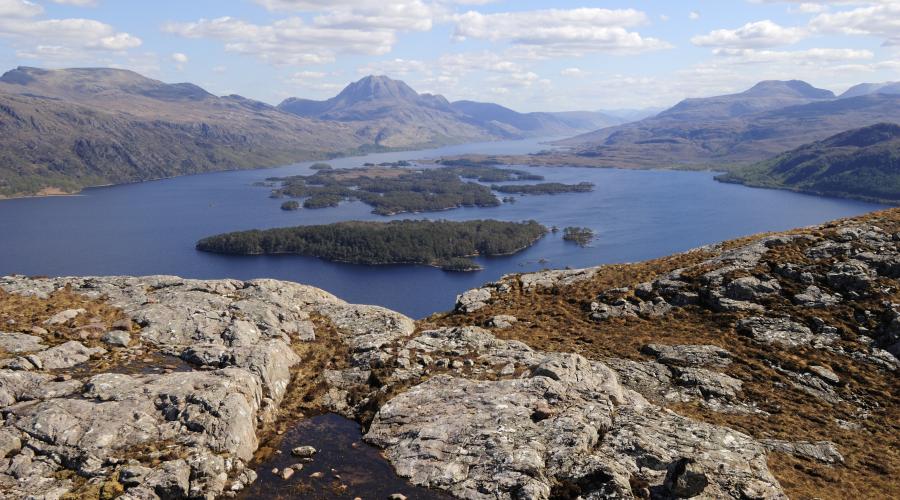 Species on the Edge - Safeguarding Coast and Island Wildlife

Sculpted by wind and waves, Scotland’s coast and islands are amongst the most biodiverse areas in the UK.

Capitalising on the expertise and knowledge within Species on the Edge partner organisations, we will work on nine species recovery projects in seven coast and island landscape areas. The partnership will prepare joint work plans and share staff to achieve maximum benefits for more than 37 vulnerable and threatened species.

Species are included in the projects because they are:

The nine projects and species they cover are:

Some of our species have highly specialist requirements but, where possible, the programme aims to achieve multi-species benefits. For example, managing grazing pressure at some sites will benefit breeding waders, as well as plants such as Irish ladies tresses, by reducing the effects of trampling and erosion. Encouraging the re-establishment of sensitive, less-intense farming practices along coastal sites can benefit both our endemic Scottish primrose and our native pollinator populations; whilst managing scrub encroachment and the encroachment of non-native invasive species can benefit native plants, it also gives the opportunity for invertebrates, butterflies and moths to flourish.

Populations that have reduced to unviable levels may need greater assistance. For example, historic records show that medicinal leech, tadpole shrimps and purple oxytropis used to be much more extensive, so following guidance in the Scottish Code for Translocations, we will explore reintroductions to re-establish lost populations of these species.

Our third conservation workstream will raise awareness and build a legacy programme to sustain the work beyond the programme into the future. Working with and through communities, the partnership will use its collective contacts, skills and knowledge to support new networks and provide the training and skills needed to help establish a future for both nature and people.

The map below shows seven landscape areas which host the rarest and most threatened species found along Scotland's edge.