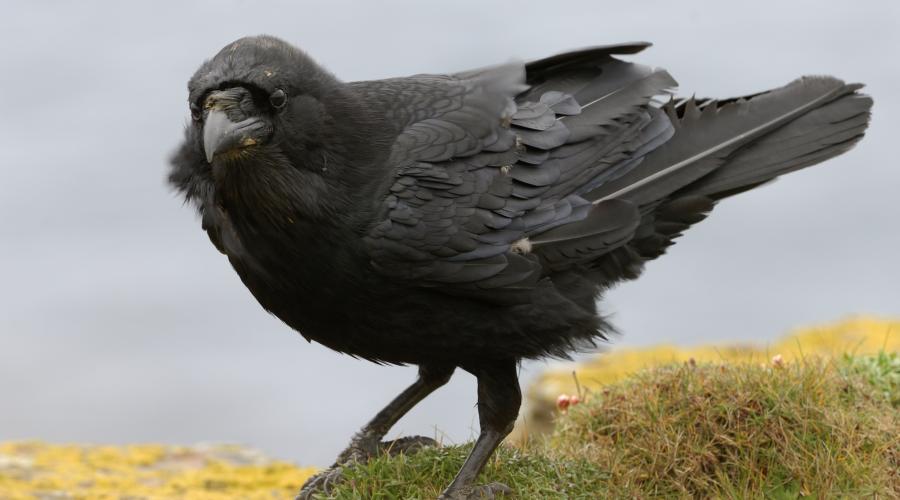 A report published today reveals that raven populations in Scotland are in a healthy condition.

The report, published by Scottish Natural Heritage (SNH), was commissioned to ensure the number of licences issued to control ravens won’t affect the population in the long term.

SNH issues licences to control ravens when they are causing serious damage to livestock, particularly lambs.

‘It’s our job to encourage healthy populations of native species as well as support rural businesses.

“Ravens can cause serious damage to livestock, particularly lambs.  Where this is a serious problem, and there is no other solution, we issue licences for farmers to shoot and scare the birds.

“This research shows that the number of ravens killed under licence won’t put the Scottish population at risk. However, we will continue to monitor so we can adjust licence numbers when we need to.”

“NFU Scotland welcomes the publication of this report. The licencing system provides a very important mechanism through which farmers can seek to prevent wildlife, which is legally protected, from causing serious agricultural damage.

“Farmers apply to SNH for a licence to deal with a problem and it is for SNH to make decisions about granting licences on the basis of its knowledge of the population and species ecology. It is therefore vital that SNH has up-to-date population information.” SNH issue licences to control ravens in Scotland. The vast majority of these licences are to protect livestock. This report 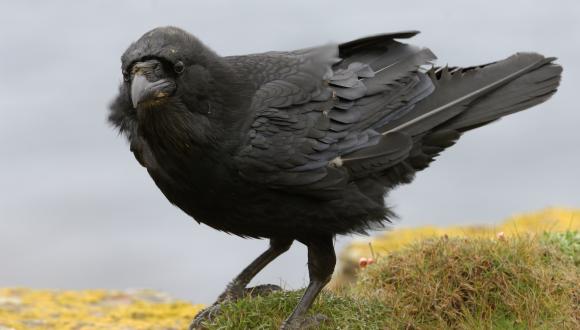 A report published today reveals that raven populations in Scotland are in a healthy condition.