National Parks provide positive management and extra resources to safeguard and enhance the special qualities of these areas for the long term.

National Parks also provide opportunities for the public to enjoy the natural and cultural heritage that these areas boast.

Scottish Natural Heritage played a key role in establishing Scotland’s National Parks, and we continue to work closely with both National Park authorities.

Our priorities for working with the National Parks are to:

Each National Park contains many nationally and internationally important sites for nature and landscapes. Find out more on SiteLink.

The Act states that the aims of National Parks are to:

Where these aims conflict, the relevant National Park authority must prioritise the first of these aims.

No further National Parks are proposed for Scotland. But SNH has advised the Scottish Government on developing proposals for coastal and marine National Parks.

Each National Park also has a board, made up of:

Boards are limited in size by legislation to: 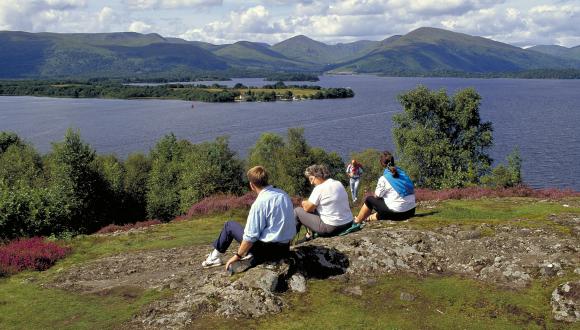 One of Scotland’s National Parks has 22 lochs in which to swim, sail and paddle. The other contains 55 Munros – including five of the UK’s six highest peaks.

Sites of Special Scientific Interest - a guide for land managers

Read this booklet to find out all you need to know as an owner or occupier of a Site of Special Scientific Interest.