Checking for likely significant effects removes from the Habitats Regulations Appraisal (HRA) process any aspect of a plan or project that either:

You should only conclude ‘likely significant effect’ on the basis of reasonable links between a proposal’s effects and the site’s qualifying interests.

Reasoning must be provided in the HRA record to justify all conclusions made at this stage.

The competent authority must carry out an appropriate assessment for all remaining aspects of the plan or project. This includes any aspect where there’s reasonable doubt over the nature or size of its effects.

How to interpret ‘likely’ and ‘significant’

Unless a significant effect can be objectively ruled out with certainty, it is considered ‘likely’.

It was the Waddenzee case (European Court of Justice C-127/02) that clarified what “likely to have a significant effect” means in the HRA context. The European Court of Justice ruled that a plan or project should undergo an appropriate assessment “if it cannot be excluded, on the basis of objective information, that it will have a significant effect on the site”.

The Sweetman case (European Court of Justice C-258/11) reinforced and further refined the Waddenzee case interpretation. The Advocate General’s Opinion stated: “the question is simply whether the plan or project concerned is capable of having an effect. It is in that sense that the English ‘likely to’ should be understood.”

European Commission Managing Natura 2000 Sites guidance states that deciding what is and isn’t ‘significant’ requires an objective approach. But it also says that it requires an understanding of the “specific features and environmental conditions of the protected site concerned”.

Note that following the UK’s departure from the European Union rulings from the European Court of Justice remain in force as though made by the Supreme Court.  We also continue to refer to EU procedural guidance for the management of European sites.

This test must consider both: 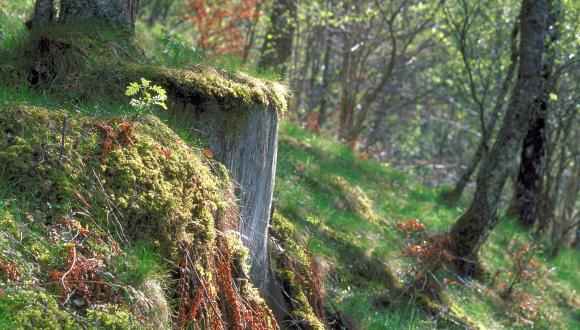 The Habitats Directive and Habitats Regulations

In Great Britain, a piece of legislation known as the Habitats Regulations translates the European Habitats Directive into specific legal obligations. 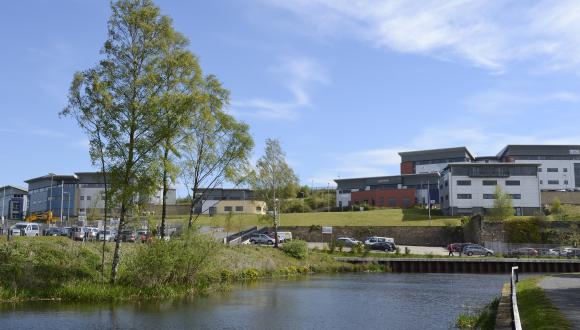