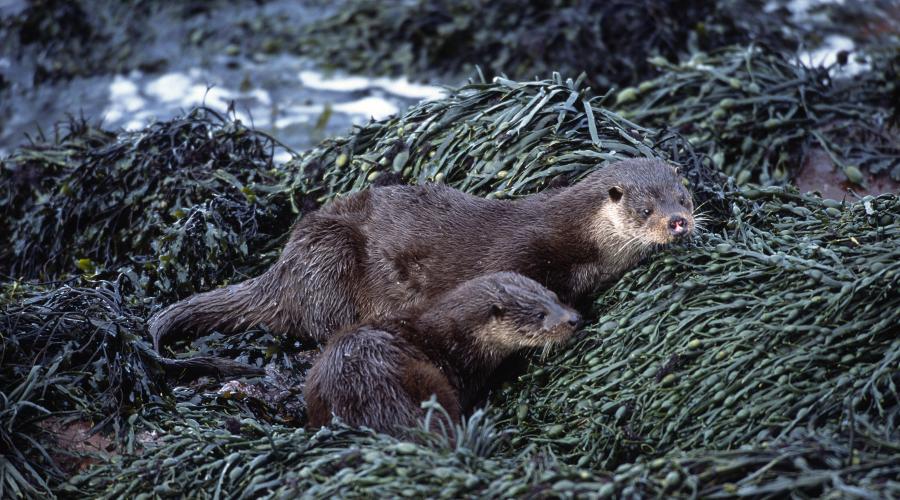 The Scottish Invasive Species Initiative have this week launched their new monthly ‘Wildlife Watcher’ feature, which will showcase some of the wonderful wildlife seen around Scotland’s rivers and burns.

The project has been using wildlife cameras at riverside locations to help detect the presence of the invasive non-native American mink, which are then controlled.  But these cameras have also been capturing a range of other, often secretive, native animals as they go about their business.

Scottish Invasive Species Initiative Project Manager, Callum Sinclair said: “We want to celebrate Scotland’s stunning freshwater wildlife and to raise awareness of the special nature of these river habitats and the importance of conserving them. Many of us may never be lucky enough to see some of the more secretive wildlife that visits our rivers, so we wanted to share these videos for all to watch and enjoy.”

“Everyone can follow the ‘Wildlife Watcher’ feature which will appear every month on our website and social media channels.  We’ll be featuring a different animal each month throughout the year. As we hope to feature contributed clips too, we’d encourage people to share their videos with us via social media.”

Vicky Hilton, Scottish Invasive Species Initiative Volunteer and Communications Officer, said: “We’ve been gathering a number of brilliant videos of some of our most loved and beautiful animals, so it was a difficult choice as to which animal clip to use to launch our ‘Wildlife Watcher’ feature. We decided to go with an otter, as it is a true semi-aquatic mammal and although found in most Scottish river catchments, it is rarely seen and such a delight to get a glimpse of a one – even if it’s only on film.”

Scottish Invasive Species Initiative Project Officer with the Deveron, Bogie & Isla Rivers Charitable Trust, Al Reeve, who had set up the camera on a tributary burn of the River Bogie, said: “When we downloaded the video in the office we were delighted - it was such a surprise to see we’d captured not just an adult otter, but two juveniles as well.  Otters are quite shy creatures and most river otters are largely nocturnal, so not many people get to see a family of otters like this.”

The Scottish Invasive Species Initiative focuses on working with communities and volunteers to remove and control invasive non-native plant species and American mink from the countryside. Invasive non-native species can impact directly on native wildlife and can also significantly impact habitats such as river corridors, where the river enables their rapid spread.

Through the ‘Wildlife Watcher’ feature at www.invasivespecies.scot/wildlife-watcher the project will help people better understand and enjoy Scotland’s amazing river wildlife.

Anyone interested in finding out more about the Scottish Invasive Species Initiative or volunteering with the project can contact the team on [email protected] , visit www.invasivespecies.scot or follow on social media.

Watch our video of an otter family foraging. 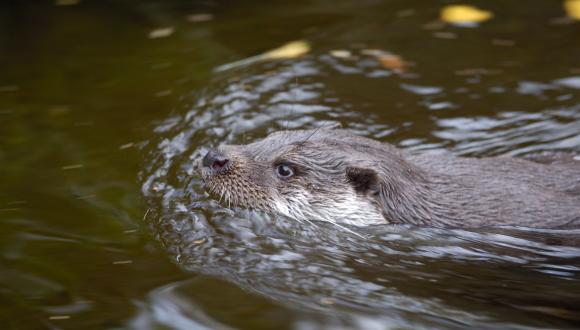 Licensing can permit survey, research, development and land management activities that might disturb otters or their holts.