We are no longer producing a corporate newsletter.  Our most recent newsletters are available as below.

Editions and summary highlights to tempt you in. 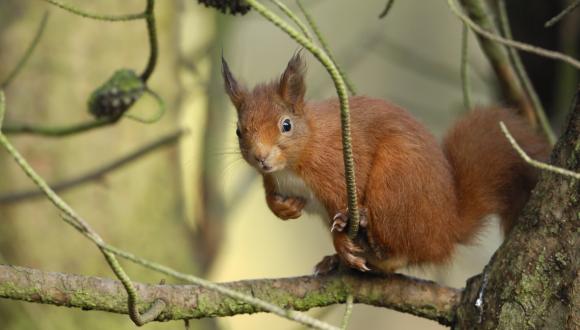 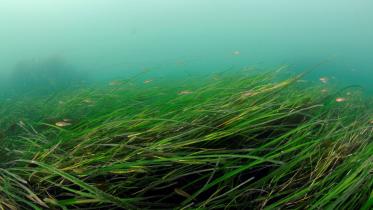