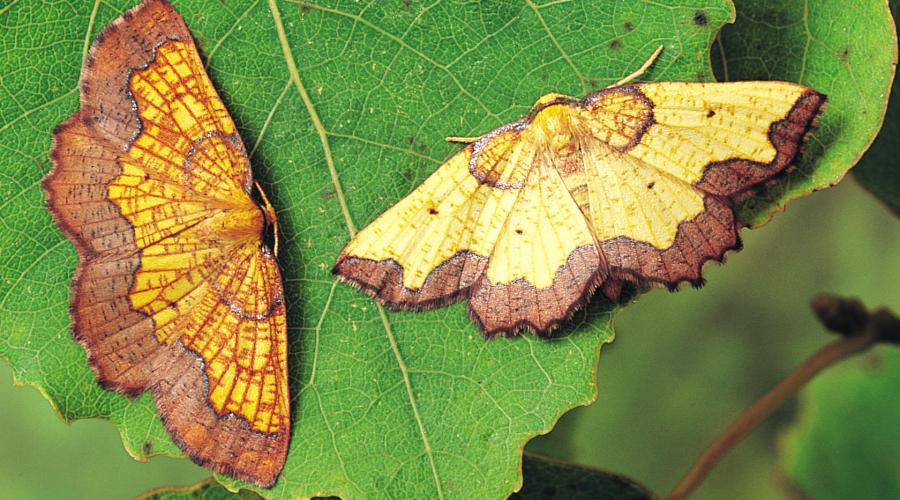 Moth numbers have declined over the last 25 years while their distribution has increased, new research shows.

A report Trends of Moths in Scotland 2019 by Scottish Natural Heritage (SNH) and partners finds that moth abundance has fallen by almost 50% over the period, with more species classed as ‘significantly decreasing’ than ‘increasing’.

Eight of the 20 species in most rapid decline are associated with moorland, indicating that the insects may be disproportionately struggling in this habitat.

Of the top 20 most rapidly increasing species, 16 are associated with woodland habitats, suggesting that common woodland moths may be doing well in Scotland.

The research shows that over the same time period, moth occupancy – or the distribution of the insects across Scotland – has increased by about 16%.

Climate change is likely to be an important factor behind the trends, driving the range of some species northward with corresponding increases in occupancy.

At the same time warmer, wetter winters driven by climate change have been shown to negatively impact some moths while other species are suffering population declines as a result of detrimental land management and habitat changes.

SNH is working with Butterfly Conservation Scotland, landowners and volunteers on conservation programmes for 21 priority species, with some encouraging signs.

In 2018, monitoring at the single site on the remote west coast where the New Forest Burnet moth survives resulted in the highest count since 2013 following efforts to protect its habitat from over-grazing.

Elsewhere the feeding signs of Forester Moth caterpillars were discovered at two sites in Kilmartin. This is the first time they have been found in the wild in Scotland, following a training day held by Butterfly Conservation Scotland and part funded by SNH.

The research used a huge dataset of some 5 million records compiled by thousands of volunteers to show for the first time how moths in Scotland are faring.

Simon Foster, SNH trends and indicators analyst, said: “Moths are an important part of our biodiversity and can give us vital clues about the health of our environment, because they are found in so many different habitats and have a high sensitivity to environmental changes.

“The evidence is that some populations have undergone large declines or range changes, with clear signals that climate change and loss of habitat are driving the overall population decline.

“Monitoring moths gives us a greater understanding of the specific requirements of individual species and with the help of partners and a fantastic network of volunteers across Scotland we are working to fill any gaps in our knowledge and take concrete action on the ground to conserve those species most at risk.”

Professor Tom Brereton, of Butterfly Conservation, said: “By using the latest statistical techniques we have shown it is possible to calculate trends in abundance and/or distribution for almost half (44%) of Scotland’s larger moth species.

“These species trends can be combined to produce moth indicators, which we believe can play an important role in the future monitoring of the health of Scotland’s species, habitats and ecosystems and in assessing the accelerating impacts of climate change.” 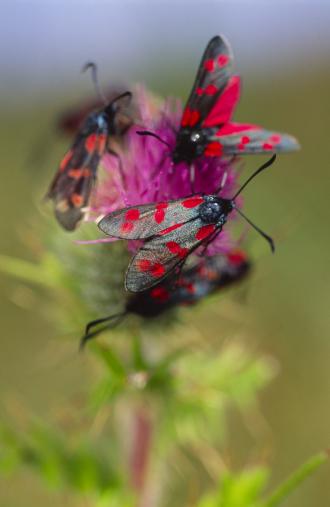