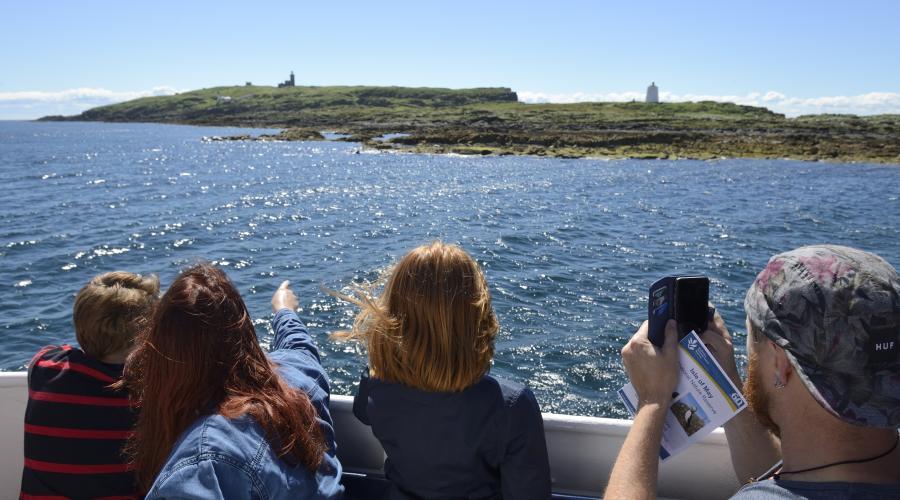 Isle of May opens to public

The Isle of May National Nature Reserve opens its doors to the public today (26 April).

Following government advice, the main boat operators will be sailing to the nature reserve, managed by NatureScot, although numbers will be restricted due to social distancing on boats for the foreseeable future.

Throughout spring, thousands of seabirds return to nest on this important wildlife reserve. The island is home to over 80,000 pairs of birds nesting on the island, including over 40,000 puffins. Guillemots, razorbills, shags and kittiwakes nest on the high west cliffs of the island, creating an ongoing buzz of activity as they return from the open sea, display with partners and squabble for nest sites.

NatureScot reserve manager David Steel commented, “We will be opening the nature reserve safely to the public this coming Monday, so people can come see the thousands of nesting seabirds. As always, we encourage people to visit to experience the wild beauty of this east coast island, but also to do so safely for fellow visitors – as well as to protect wildlife by staying on designated paths.”

Other sights on the island include over 1,200 female eider ducks nesting across the island. This duck will sit tight on four to five eggs and not move throughout her four-week incubation.  Many will nest on the footpaths which criss-cross the island, so visitors should watch their step.

White sea campion carpets the island in spring, and thrift (known as sea pink) grows in the crevices of stone walls and the cracks of the rocks. The May is also home to one of the largest grey seal colonies in the UK, with thousands giving birth in the autumn months. However, spring is also a good time to see the animals hauled out on the rocks. Another highlight is the ruins of the medieval monastery, revealing the significant role the island played in the history of early Christianity and the hermits and monks who lived on the island from the 7th century.

The Isle of May can be accessed from both the Fife and Lothian coasts and will remain open until the end of September. Access to the island is free, but there are boat charges to get to the island.

The following companies provide boat trips to the Isle of May:

May Princess (sails from Anstruther)

Find out more about the Isle of May. 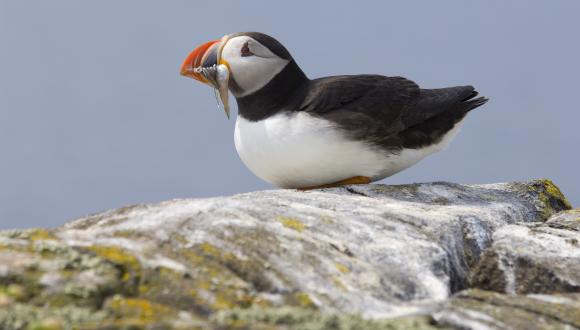 Healthy puffin colonies are a sign of healthy and productive seas. You can spot this seabird on Scotland's islands and around its coasts. 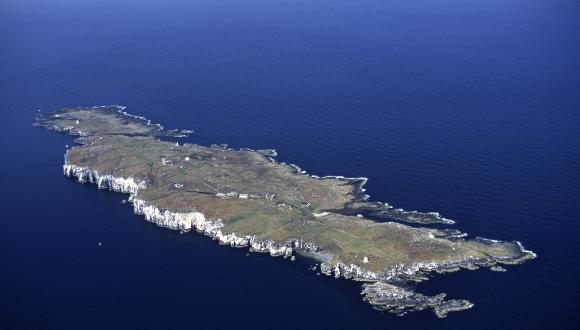 Isle of May NNR - About the reserve

Learn more how we manage the reserve and its protected areas and provide a place for people to connect with nature.

After a series of incidents, NatureScot is urging watersports visitors to avoid disturbing seals and their pups.

Why the very little things in life matter. Explaining the virtues of helping pollinators.