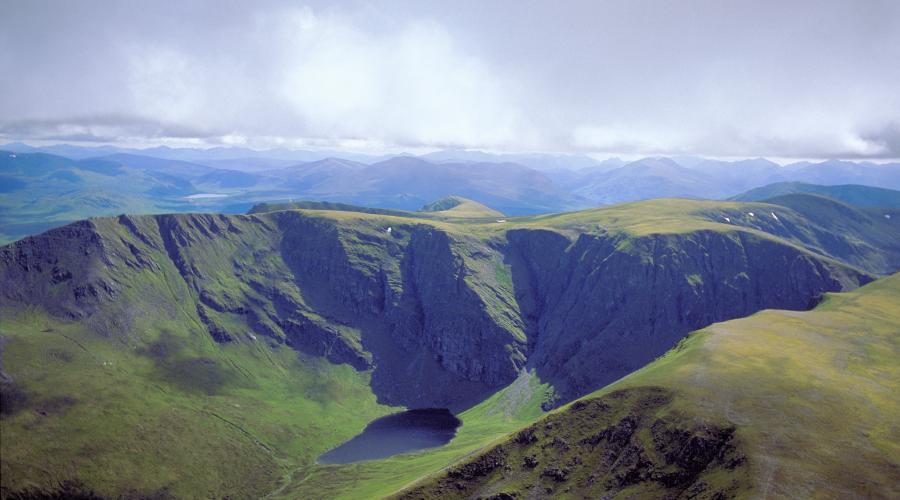 Scotland’s nature will have the same protections it had before EU Exit.

The UK will leave the European Union on 31 January 2020. We will then enter a 'transition period' that's due to last until the end of December 2020. During this period the UK will still follow EU rules.

Although the UK has left the EU many of the details on how our future relationship will work will not be known until the UK agrees a future trading agreement with the EU and other countries.

Environmental legislation is being corrected to make sure the law keeps working after we leave the EU. The Scottish Government is working on this with public bodies like the Scottish Natural Heritage and Scottish Environment Protection Agency.

Scotland’s Nature will continue to have the same protections it had before EU Exit.

Natura sites represent the very best of Scotland’s nature and include internationally important or threatened habitats and species. Natura sites are made up of Special Protection Areas (SPAs) and Special Areas of Conservation (SACs) and form a unique network of protected areas that stretches across Europe. SPAs are classified under the Birds Directive to protect birds that are rare or vulnerable in Europe as well as all migratory birds that are regular visitors. SACs are designated under the Habitats Directive for habitats and non-bird species. The Habitats Directive also sets out how Natura sites should be protected and has a number of wider implications such as those relating to European protected species.

After the UK leaves the European Union, Scotland's Natura sites will continue to be protected to the same standards as before and will form part of the UK site network. In addition, certain species are given special protection in Scotland as European Protected Species and again there will be no change to how these species are protected.

For more Information on the UK's exit from the European Union (Brexit) and how it may affect people and businesses in Scotland please visit the Scottish Government’s EU Exit web page.