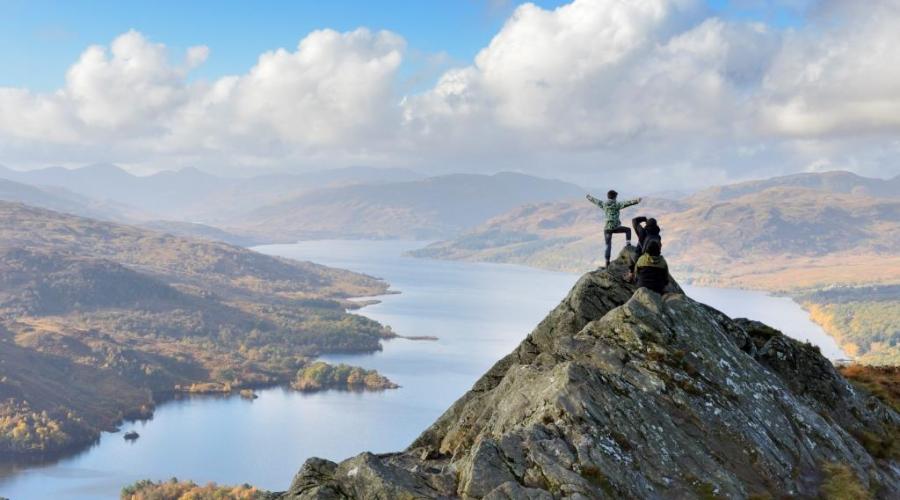 Sea eagles and a shared approach to wildlife management

We look at how this approach can help us navigate opportunities and challenges...

Beavers and a shared approach to wildlife management

What does this mean for beavers?