Scotland’s breeding seabirds are of international importance. Seabirds are useful and important indicators for assessing the state of the marine environment (Parsons et al. 2008). Although they rely on the sea, breeding on land makes them relatively easy to monitor. They respond to a range of factors such as changes in food availability, weather, predation and pollution. Being relatively long lived the numbers of breeding seabirds usually changes slowly over time. Breeding success (the number of chicks produced) provides an indication of food availability (generally fish and other marine species) and other factors such as predation during the breeding season. Breeding success typically varies far more from year to year than breeding numbers.

The indicators of breeding numbers for 11 species, and breeding success for 11 species, (totalling 15 species, out of the 24 that breed in Scotland). The results are estimates from a representative sample of seabird colonies around Scotland, monitored as part of the UK Seabird Monitoring Programme, which started in 1986.

Overall Scotland’s seabirds have declined since 1986. The key drivers of change are fisheries, climate change and invasive non-native species. To a lesser extent, pollutants and offshore renewables may present some threats to seabirds. Work to develop the Scottish Seabird Conservation Strategy has provided information on the pressures and threats that Scotland’s seabirds face. This work is in progress and as it develops, it will help secure the future for Scotland’s seabirds.

Out of the 11 species assessed for breeding numbers from 1986 to 2019, Arctic skua continues to show the largest declines (81%). Reductions in the availability of sandeels and the effects this has upon species such as black-legged kittiwake is understood to be one to the main factors affecting Arctic skua. Increased predation from great skuas has also been linked to their decline (Perkins et al. 2018). Common terns have shown a sharp decline in 2019 to 48%. The number of terns attempting to breeding at sites can vary markedly from year to year (Ratcliffe, 2004), so to understand whether this is a trend future years of results are required. Guillemot numbers are increasing 17% since 2016. They are now at a similar level to the early 2000s. A number of our seabirds appear to be stabilising at lower levels than the 1986 baseline year. Early research indicates that for some species, for example herring gull, this may be reverting to typical levels prior to 1986 (Foster et al. 2017).

The indicator has been updated with data up to and including 2019. The trend for breeding numbers is based on 11 species and the breeding success trend on the 11 species for which sufficient data are available. Data are derived from the UK Seabird Monitoring Programme (SMP) and its partners. The SMP collects and collates data on breeding numbers, demographic parameters (including breeding success and survival rate), and diet from a sample of colonies around the UK. The data confidence has been reduced to medium as it is over fifteen years since the last national census. The census provides an accurate snapshot of seabird breeding numbers and allows us to benchmark the annual colony counts.

Updates are provided annually and the data are available from JNCC. Due to restricted fieldwork undertaken in 2020, the next update will be available in 2022 using data from 2021.

JNCC reports on seabird population trends as an Official Statistic. As Scotland supports the majority of UK breeding seabirds, the UK trend is heavily influenced by trends in Scotland. Seabird abundance in the UK increased between 1970 and 1999 and has since declined. 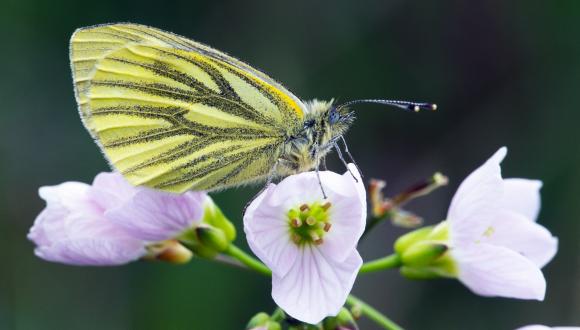 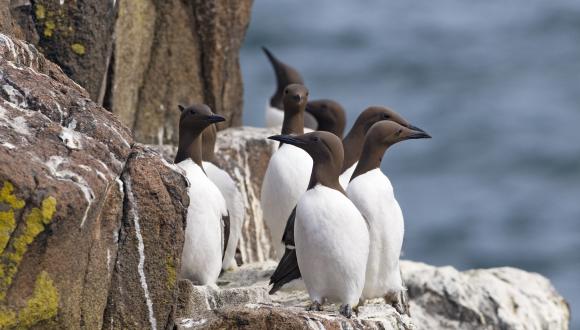