The countryside is one of Scotland's basic assets and has to serve a wide variety of purposes.

The countryside also has to accommodate demands for land for new housing and manufacturing industry around towns and cities and for major road improvements.

In recent times quite major developments have taken place or have been proposed in areas discrete from established settlements, some of these areas being fairly remote from the main concentrations of population and previously thought of as being comparatively secure from major changes in land use.

In some parts of the countryside the scenery is significantly influenced by management for sporting purposes, particularly for deer and grouse.

The scenic attractiveness of the countryside is also important to the tourist industry, which has become increasingly significant in terms of balance of payments and as a provider of employment in Scotland.

Even more importantly, however, the countryside should also be seen as a place of great beauty and attractiveness in its own right to be enjoyed by the people who live and work in Scotland. 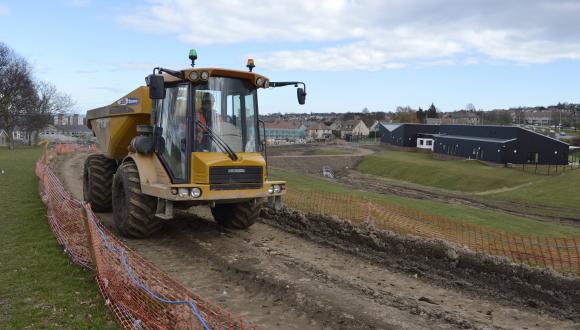 See lists of activities for which different rules apply within National Scenic Areas in regard to planning procedures. We must be consulted in some cases. 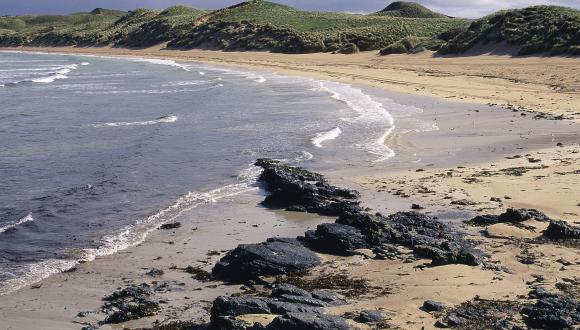 Scotland’s planning system safeguards the special qualities of National Scenic Areas, which were designated under legislation that came into force in 2010.