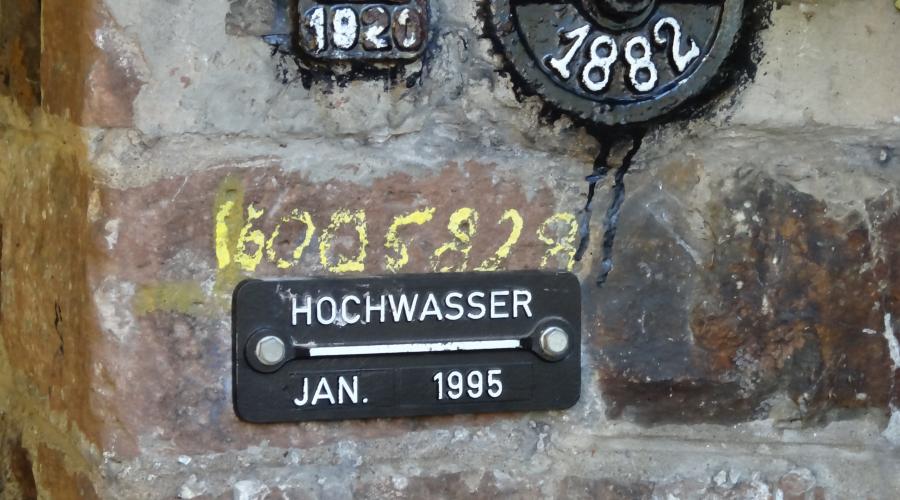 The Cities They Are A-Changin’

Bob Dylan’s 1964 classic ‘The Times They Are a-changin’ opens with the following lines:

Come gather 'round people, wherever you roam
And admit that the waters around you have grown

Arnhem, near the German border, is tackling the problem head on. Their 10-year plan is an attempt to prepare ‘today’ for extreme weather they anticipate ‘tomorrow’ in the wake of climate change.  In recent years, Arnhem has seen greenery added to 300 places in the city but they sense a need to do more still.

Braced for episodes of more intense rainfall, their plan revolves around a desire to make sure they can absorb deluges and avoid local flooding incidents.  They also want to prevent increased surface water going straight into their drains. To do this they have elected to dig up 10% of their roads, replace them with absorbent green infrastructure, and offer grants to citizens who install green roofs.

That last point is crucial. The town’s major put it quite succinctly when she said “We cannot do this alone; most of the city’s territory is not public space but private property. We will work together with organisations, corporations and schools.”

Groningen revels in the strapline ‘Nothing surpasses Groningen’. As far as cycling is concerned that is a fair claim. But the city does much more than encourage that healthy and booming form of transport to adapt to the challenges of climate change. For example, the intriguingly-titled promote green facades is part of their forward-thinking climate policy. The council and major employers have worked hard to make building facades in the city greener. Where walls were once uniformly harsh brick and concrete they are increasingly vibrant green vertical gardens. That’s another step along the road to cleaner air and better flood management systems.

The city of Amsterdam is course famous for its canals, and more sensitive than most European cities to the threat of flooding. But even here the issue of traffic was a problem.  Now thanks to a steady move to further encourage cycling they have arrived at a point where the residents by and large prefer bicycles over cars. That comes on the back of creating a safe network of cycle paths and lanes.  Cutting the city carbon footprint as a climate change measure is appreciated in a city that lies within a nation where 55 per cent of the country’s territory is below sea level.

Arnhem, Groningen, Utrecht and Amsterdam are city examples. However, they fall within a nation where since 2015, the Dutch government has been committed by law to cutting emissions. The national government leads on ensuring greater climate change mitigation efforts are enshrined in law. Back in 1953 1,835 people died in a catastrophic flood. It’s instilled in the Dutch a belief that prevention is better than tackling any aftermath.

What’s happening in the Netherlands is gaining momentum in other European cities.

Barcelona, Catalonia’s ever-popular capital, is one of Europe’s most densely populated cities. That gives a council trying to deliver innovative city-centre climate change mitigation measures is a real challenge.  Their latest plan however is extremely focussed and gaining popularity. They have developed a concentrated project on greening the areas in and around 78 schools.  By engaging in a huge greening exercise, with visibly positive outcomes, they will plant trees and remove traffic from many of the main routes that serve schools

The intention is that around 26,000 children will benefit from cleaner access to their school environment. A healthier, more-relaxed, pace of life will be breathed into previously busy, built-up city streets, and the anticipation is that people will spend more time lingering in their neighbourhoods, be able to walk much more safely, and consume more from their local shops. It’s a striking health and well-being solution in one of Europe’s most vibrant and commercially active settings.

Barcelona is famous for football as is Milan. The Italian fashion capital is designing wetlands and urban gardens to manage runoff and connect people to nature, and this will complement the already eye catching vertical gardens that appeal world wide.

Meanwhile, in Germany the realisation of the need to better tackle flood related issues goes back to two major floods in the Rhine catchment in 1993 and 1995. What those devastating floods did was confirm that technical solutions alone could not solve the issue. This was confirmed on the opposite side of Germany when in 2002 the Elbe peaked at an all-time high and the famous old city of Dresden was badly damaged. It’s been the cue to invest in more nature based solutions.

Nature based solutions are a win-win. The introduction of porous pavements, restoration of wetlands, and increasingly greening of our cities not only slows down surface water, it connects people with nature and creates more pleasant urban environments. Enough surely to make any musician break into song. 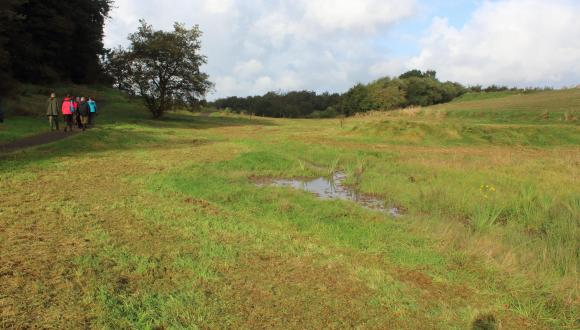 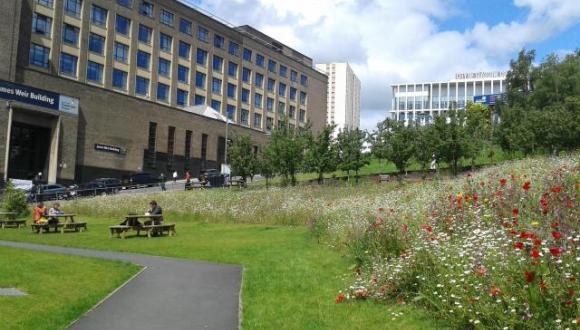 Find out how nature can help create better and more resilient places. 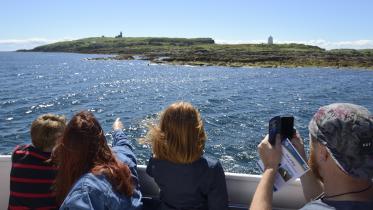