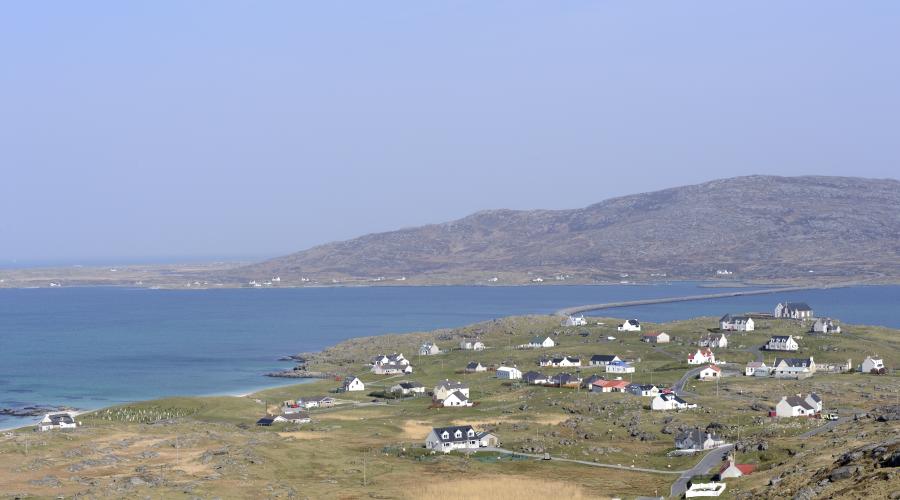 A celebration of Eriskay’s place-names

The new Gaelic and English guide has been produced in collaboration with Ainmean-Àite na h-Alba (AÀA), the national advisory partnership for Gaelic place-names in Scotland, and Ceòlas, one of Scotland’s leading Gaelic culture, heritage and arts organisations, based in Uist.

Most of the place-names gathered relate to the coast and surrounding waters and reflect the island’s stories, past-times and daily routines. Many of the names have never appeared in print before.

SNH’s Gaelic Officer, Robyn Ireland, said: “We’re thrilled to be publishing our seventh title in the Gaelic in the Landscape series. The booklet is a celebration of people’s inseperable link to our natural heritage through language.”

The project is indebted to all those who voluntarily contributed their knowledge of Eriskay, and hope that the booklet will encourage further reminisces and discussion about the places.

Eilidh Scammell of AÀA added: “We are delighted to have been a part of this project, helping preserve these names for the future generations of Eriskay. The preservation of Scotland’s Gaelic place-names and understanding the connections between the language and the land is very much at the heart of AÀA.”

The booklet will be launched later today (10 July 2019) as part of Ceòlas’ summer school programme of community events. A guided walk will start in Baile at 3.30pm before heading to Sgor na Bèiste, Cnoc na Mònadh and Rubha Chaoil. Members of the public are warmly welcomed to attend the walk, or to join the group from 5pm at Am Politician for a short presentation about the booklet’s findings.

Liam Crouse, Gaelic Media and Communications Officer at Ceòlas, said: “Eriskay remains a Gaelic-speaking island, which has led to the retention of a great number of place-names. If place-names are not used, or have no use, they are forgotten. The place-names of Eriskay clearly continue to have relevance to the island’s population.”

The booklet can be downloaded and a limited number of printed copies are available from [email protected] or 01738 444177.

Gaelic in the Landscape - Place-names of Strath, Isle of Skye - A' Ghàidhlig air Aghaidh na Tìre - Ainmean-Àite an t-Sratha, An t-Eilean Sgitheanach

The place-names of Strath are intimately connected with the landscape and the lives of the people who have lived here for centuries. Discover their meaning and details of past lives.

The Gaelic language has an intimate relationship with the beautiful landscapes of North West Scotland. Discover their meaning in this delightful book. 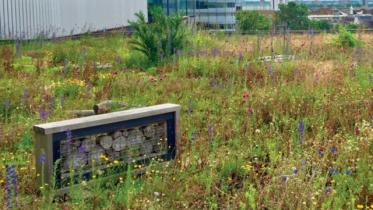 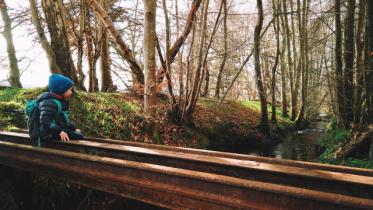