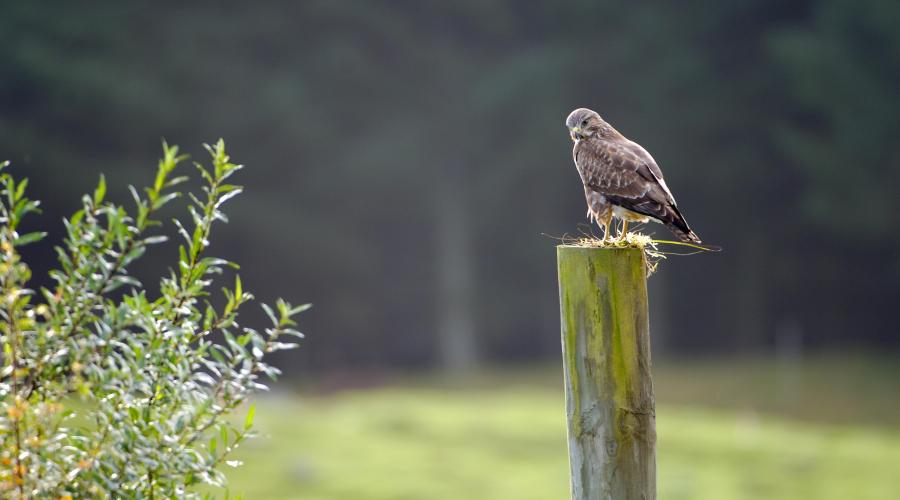 NatureScot has rejected an appeal against a general licence restriction by Leadhills Estate in South Lanarkshire today (31 January). The decision was made on the basis of evidence of wildlife crime against birds provided by Police Scotland.

General licences allow landowners or land managers to carry out actions which would otherwise be illegal, including controlling common species of wild birds to protect crops or livestock.

"We have refused the appeal, as there is clear evidence that wildlife crimes have been committed on this property. The general licence on this property will be suspended for three years. They may though still apply for individual licences, but these will be closely monitored.

Evidence of either illegal killing of raptors or illegal disturbance was found on the Leadhills estate, involving the killing of three hen harriers, one short eared owl, two buzzards, and disturbing the nest of a wild bird between 2014 and 2019.

Sally added: “The police have investigated each of these cases and while it is very clear that offences have been committed, as is often the case with these types of crime, it hasn’t been possible to gather the evidence to identify the person responsible.”

Restrictions will prevent use of general licences on the land in question for three years. This period can increase if more evidence of offences comes to light. 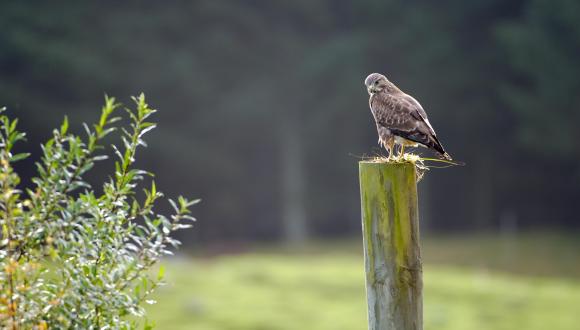 NatureScot has restricted the use of general licences on Leadhills Estate in South Lanarkshire.